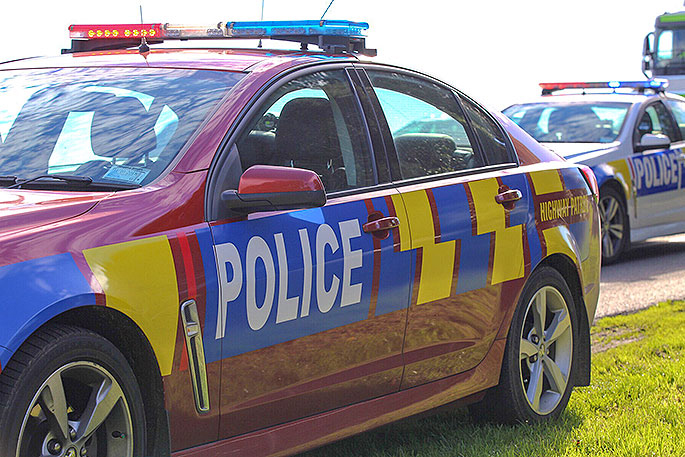 Three vehicles have crashed on State Highway 36, between Tauranga and Rotorua this afternoon.

A police spokesperson says people have received minor injuries as a result of the crash.

Police received a report of a crash involving three vehicles on SH36, between Roy Road and Mervyn Street, at around 2.40pm.

multiple vehicles. once again sounds like travelling too fast and too close. drivers should obey the rules about stopping distance