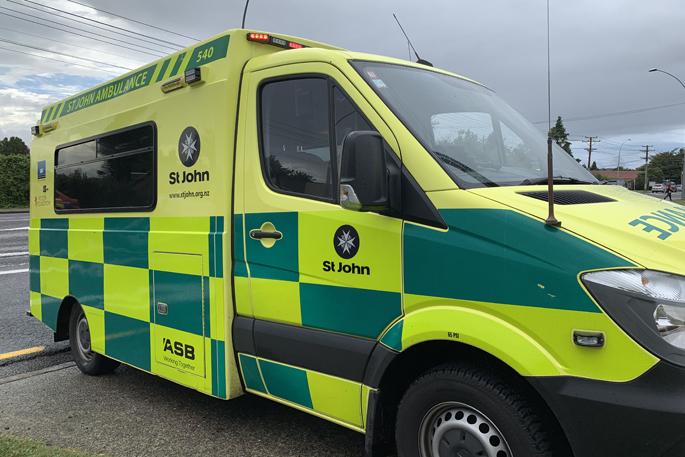 More than 1000 paramedics and ambulance staff will receive a pay increase and shift allowances after agreeing to a new collective agreement.

The St John ambulance officers, who are members of FIRST Union, have voted to accept an across-the-board pay increase of 6.5 per cent over two years, with 3.25 per cent back paid to July 2018.

The deal also includes the introduction of shift payments for work overnight and at weekends, which is equivalent to five per cent of an ambulance officer's annual salary.

A FIRST Union spokesperson, Jared Abbott, says the deal came about at the last minute, once it became apparent its members were voting overwhelmingly in favour of a full strike.

The government announced $21 million funding boost for St John in the Budget.

So happy they are getting a pay increase. They are the most caring of people, and have some awful situations to deal with! Thank you Paramedics!