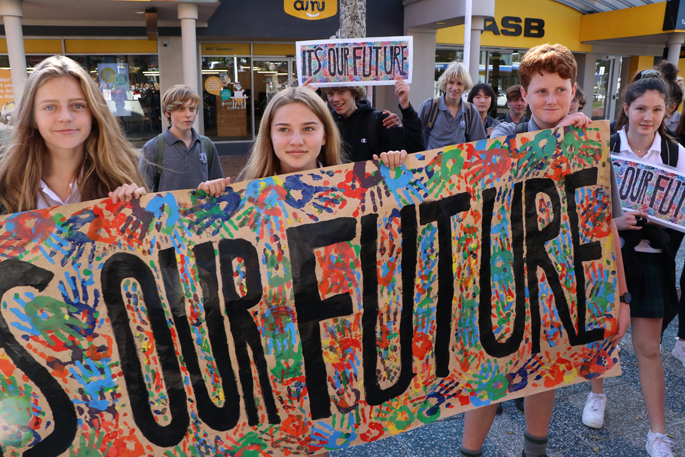 Students will take to the streets again demanding action on climate change, and this time they're inviting adults to join them.

Tens of thousands of students took part in strikes in March and May, and organisers are hoping the next action on September 27 will be even bigger.

The strike will mark the end of a global week of climate focused events and challenges running from September 20.

Students want adults to show their support by walking out of work to join them.

Climate change "poses a threat to all of our futures," she says.

She says while young people will be most affected, it was important to acknowledge the solution "has to be intergenerational".

Students are encouraged to bring along their parents, grandparents and other community members on September 27, she says.

By getting people of all ages involved, organisers hoped to reach a "tipping point... where the amount of people will really trigger action".

She says the power of group action had already been seen in the growing number of councils to declare a climate emergency.

"That declaration needs to mean things," Sophie says, saying school strikers would be holding councils to account on their environmental policies.

The school strikers will be working with unions and other climate groups including Generation Zero, Greenpeace and 350 Aotearoa in the run up to the September strike.

Sophie says the important thing was ensuring the strike had as big an impact as possible.

Her message to adults nervous about missing a day's work to join the strike was to consider their children's future and the importance of standing up for climate justice.

Tens of thousands of students joined protests across New Zealand and around the world on March 15 and May 29.

The school strikers' demands centre on governments doing everything in their power to limit warming to 1.5 degrees.

They are calling on the government to declare a climate emergency, and asking for cross-party support for a Zero Carbon Act.

They are also demanding the Government ceases all new exploration and extraction of fossil fuels and invests in building a renewable and regenerative economy. 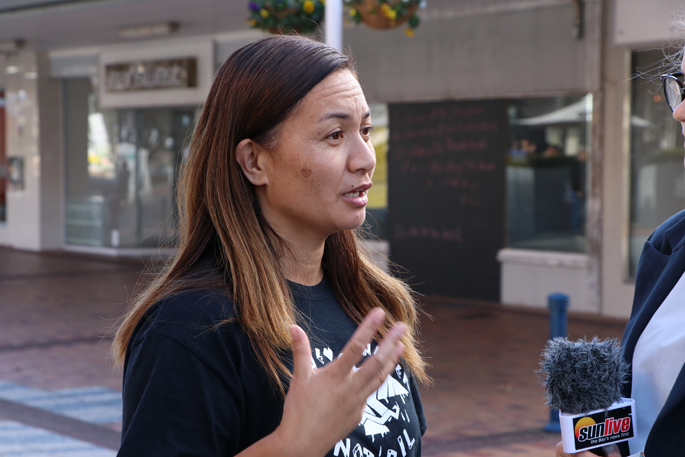 If we want to make a change

Then we need to be the change, ditch the WiFi gadgets, grow our own food, make our own clothes, build our own houses from eco friendly sustainable materials, etc. We should stop feeding the technological industrial beast that is decimating our natural resources.

Go for it kids

But yeah, unfortunately I don’t work I don’t eat.

before you embarrass yourselves, please research as much as you can about the climate etc