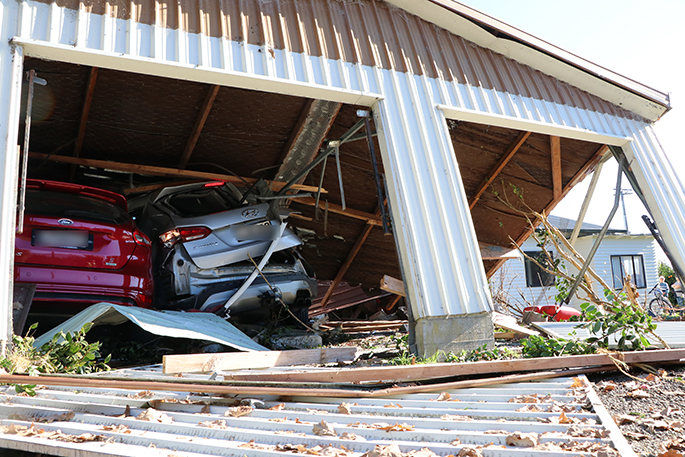 Police have released the names of two people who died following a crash in Te Puke on Sunday morning.

Hamsen Surai, 32, and Barry Tari, 24, both of Vanuatu, died after the single vehicle crash on No. 1 Road.

Police say a 32-year-old man has has been charged with one count of careless driving causing injury.

"The investigation into the crash is ongoing, and further charges are possible.

“He has been summonsed to appear in court at a later date.”

Emergency services were called to the car vs garage crash between Lomay Place and Roderick Lane shortly after 1.30am on the morning of Sunday, 30 June.

The Serious Crash Unit is continuing it's investigation. 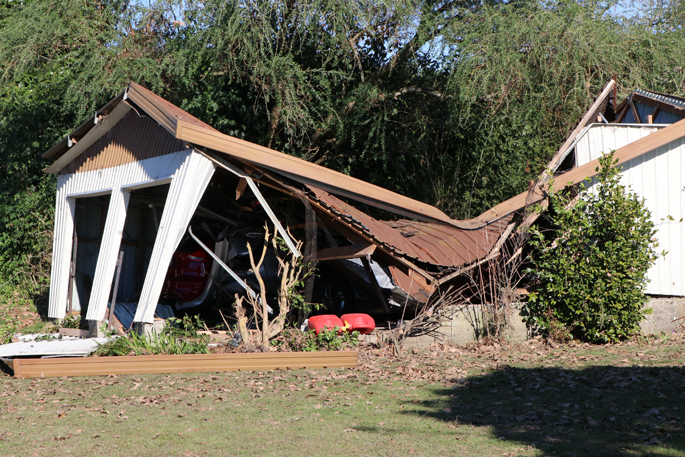