Homeowners to benefit from EQC changes 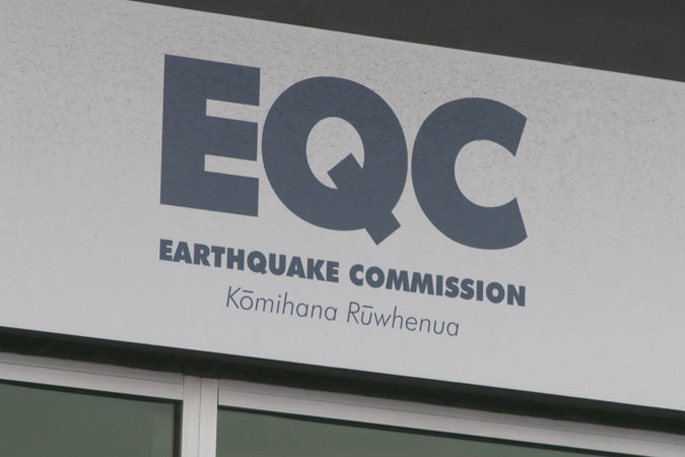 New Zealand home owners will be covered for up to $150,000 plus GST by the Earthquake Commission for damage to their property caused by a natural disaster, thanks to changes to the EQC Act coming into effect from July 1.

The cap has been increased from $100,000 plus GST for damage to a residential building up to the cap for each natural disaster event, depending on individual policy arrangements.

EQC chief executive Sid Miller says the changes would come into effect as individual policies for home owners come up for annual renewal, or when new policies are taken out.

“The increase in the residential cap will bring the EQC cover more in line with increased house prices,” says Sid.

The new cap still excludes property cover in storms or flooding events where EQC only provides cover for land damage.

The other major change coming into effect from July 1 means that EQC will no longer cover home contents damaged as the result of a natural disaster event.

“When the private insurers handle all contents damage, the customers will only have a single point of contact which should make things easier for the claimant,” says Sid, who advised policy-holders to discuss contents cover for disaster events with their private insurers.

These changes are not retrospective and apply to events from July 1.

The EQC Act Amendment Bill included two other changes that came into effect from February 19, 2019 when the legislation was passed in Parliament.

This includes the extension of the time limit for claim notifications from three months to two years after a natural disaster. The change only applies for claims lodged for events from February 19 this year and claims lodged after the 3 month timeframe are subject to conditions being met.

The amendment also clarified EQC’s authority to share information to speed up the settlement of insurance claims and where information sharing is in the public interest such as health and safety concerns.

A detailed explanation of all four changes in the Amendment can be found on EQC’s website www.eqc.co.nz