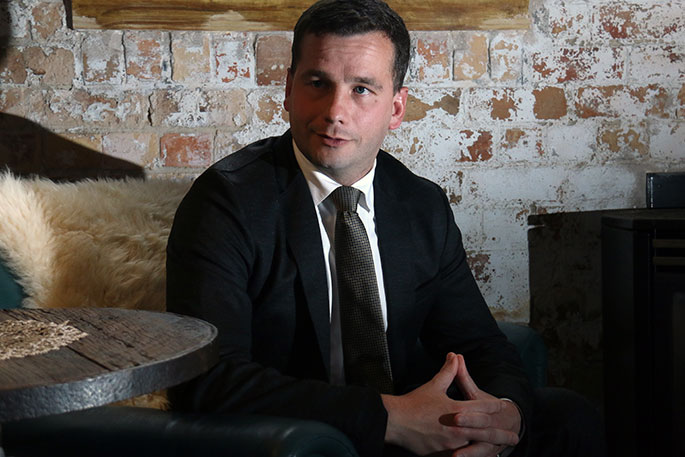 “The Government’s ban, which comes into force tomorrow, represents emotional environmentalism and nanny statism, informed neither by science nor economics,"says  David.

“The level of policy analysis by the Government was so poor that it didn’t even define the problem it was trying to solve. Associate Environment Minister Eugenie Sage said she had no idea what proportion of single-use plastic bags end up in waterways.

“The ban could actually produce worse environmental outcomes as people substitute towards heavier bags which need to be used dozens or hundreds of times in order to have less environmental impact. No Green MP has a science degree, so it's not surprising that this policy could end up hurting the planet.

“Plastic filling the oceans is a global problem that requires an international solution. 93 per cent of plastic delivered into the world’s oceans come from ten rivers in Asia and Africa.

“ACT would repeal the Government’s ban and introduce a levy of five cents per plastic bag that would go towards international efforts to reduce the amount of plastic in our oceans.

“We need to weigh the value consumers place on plastic bags against the environmental impacts, something the Government failed to do.

“ACT would retain freedom and choice for consumers by allowing those for whom the use of plastic bags is valuable to continue to do so while also helping the environment.”

It isn’t "emotional environmentalism" if you actually physically remove plastic bags from use. It is a sensible and useful thing to do. Saying that the pollution of the Oceans is a World-wide problem is true, but passing the buck does not absolve us of all responsibility. We are part of the World and we need to do our part. And putting a levy on bags is just another example of attempting to solve a problem by throwing money at it. It won’t do anything to lessen the impact on the environment. If the muddy thinking shown here is a typical example of ACT policy making, it is going to be pretty hard to vote for them...

RIGHT ON THE SPOT. I will be taking my own SUPERMARKET purchased SINGLE USE bags to my local farmer/vegie market.

How stupid a levy would not get rid of the plastic bags here in our environment.Can not believe this statement.

You didn’t mention that here in Wales we were the first country to introduce a levy on plastic bags -- it was 5pence -about 10 cents. Since the introduction, England followed suit after much protest. The charge raised millions for good causes and there has been a dramatic reduction in the use of bags. When I was last in Tauranga I bought the fabric bags for my shopping and 4 years later I am still using them here in Wales!! Hwl everyone -- I hope to visit again soon xx

Good to see someone in power can read through all the BS about single use plastic bags. Bring back the PLASTIC SINGLE USE BAGS that are used more than once anyway