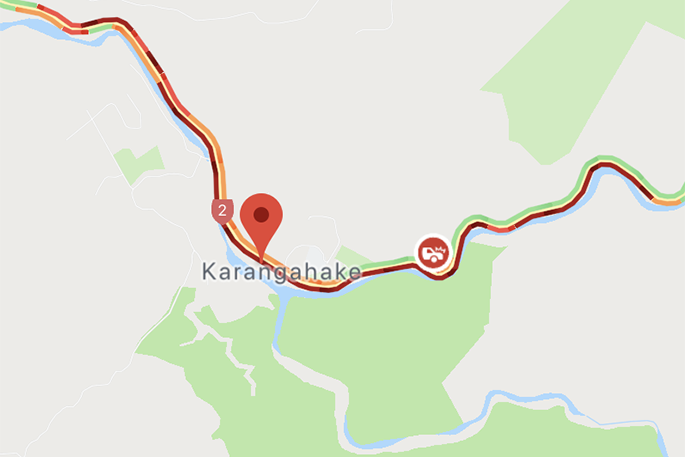 5.00pm Update: NZTA advise that both lanes of SH2 in the Karangahake Gorge between Paeroa and Waihi are now open, following an earlier crash.

Congestion has now eased. Motorists are advised to take care.

3.45pm Update: NZTA advise that following an earlier crash in the Karangahake Gorge, the road has become congested.

Motorists are advised to take extra care in the area and expect delays.

Emergency services are responding to a serious crash on SH2, Karangahake.

Police say there were alerted to the crash around 2.10pm on Sunday afternoon.

"Another person is reported to be trapped."

The eastbound lane towards Waihi is currently blocked and motorists are advised to avoid the area.

The Serious Crash Unit has been advised. 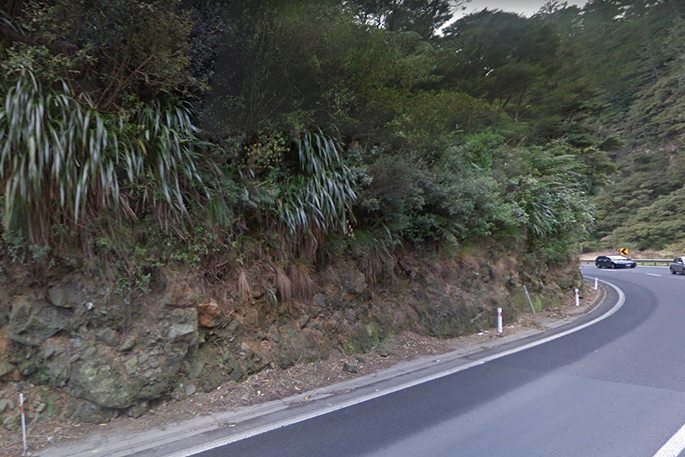 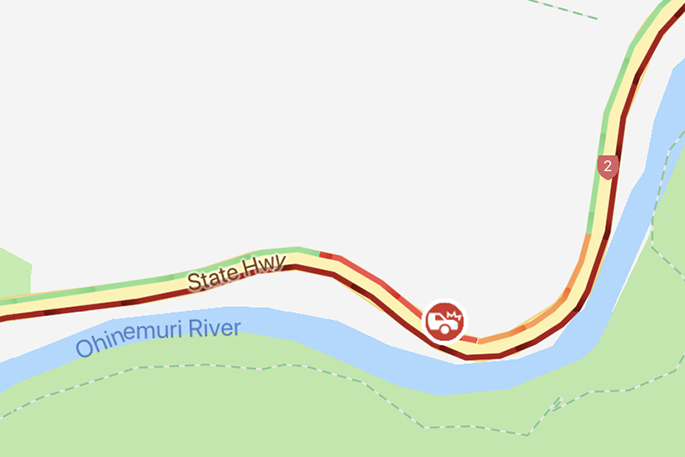 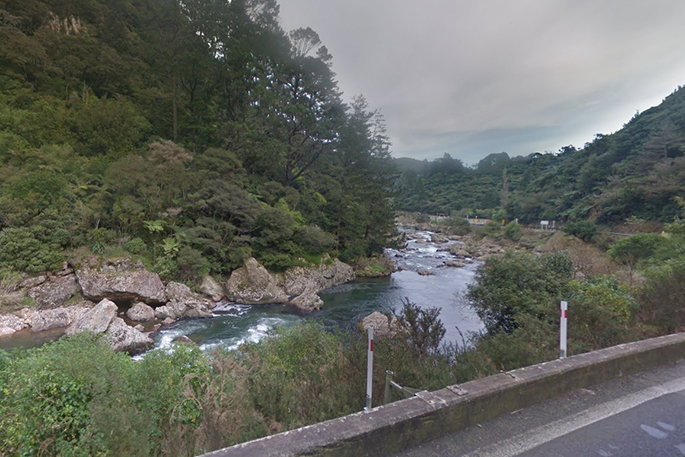