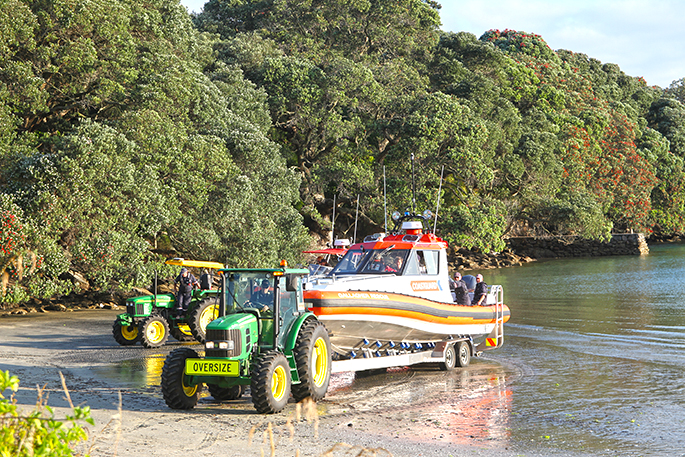 Waihi Beach Volunteer Coastguard members were out at first light this morning continuing on the search for a fisherman who has now been missing six days.

The fisherman went missing on Monday June 24, after reportedly falling from a dinghy near Tanners Point.

Police report that the Police Dive Squad finished their search on Friday after failing to locate anything.  Police, Coastguard and a rescue helicopter had been assisting in the search during the week for the man who had been the sole occupant of the dinghy.

On Saturday and Sunday, the Waihi Volunteer Coastguard and Surf Lifesaving services were again out searching. 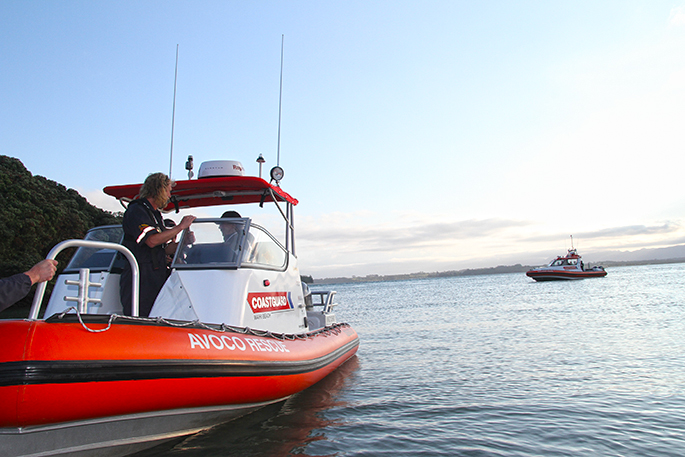 “We finished another search with the Gallagher Rescue from Waihi Beach up to Big Point.

“Our other boat Avoco Rescue was checking the shorelines.

“We will be doing that same shoreline search each morning at daybreak until Tuesday. From then on, we’ll relook at it on Tuesday morning.

“Police are in control of the search, and we are just part of the community doing as much as we can,” says Jim.