A warmer week ahead 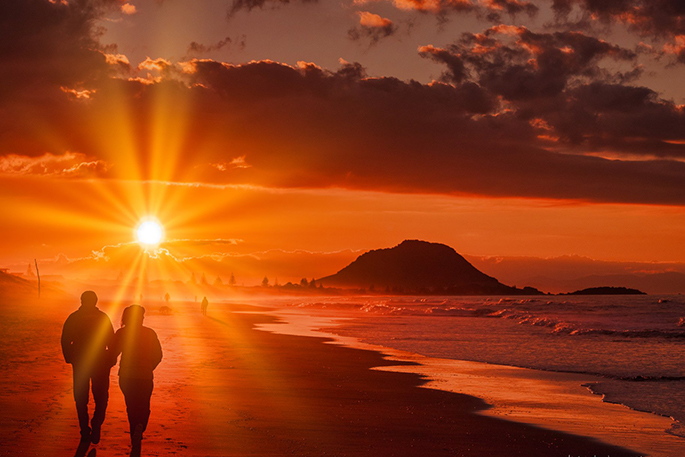 A high-pressure system has affected Aotearoa since Tuesday, leading to clear, calm days and cool nights for much of the country.

This system moves to the east this week and directs a warmer northeast flow over New Zealand.

"This large high-pressure system has brought clear skies and light winds, but as it moves off to the east Kiwis will notice that the nights are not as cold,” says MetService meteorologist Andrew James.

Clear skies allowed temperatures to drop significantly at night, with many towns and cities receiving sub-zero temperatures. The temperature dropped as low as -3C in Hamilton, -5C in Christchurch and 3C in Auckland. It has been chilly for those in Alexandra with nights as cold as -6C, and for three days while blanketed in low cloud their temperature barely reached single figures - staying below 1C.

"Under a ridge of high pressure, low cloud or fog can form overnight in sheltered valleys. The low angle of the sun at this time of year means sunlight isn’t always strong enough to burn it off,” says Andrew.

A northeast flow develops over New Zealand in the coming days, with warmer air from the subtropics leading to higher temperatures overnight – low teens for the North Island and high single digits for most of the South Island. A frontal system crosses the country from Wednesday, bringing a brief spell of wet weather for many areas. 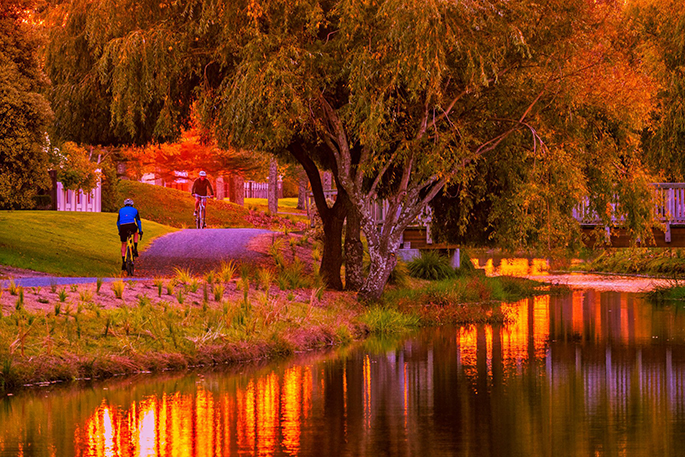