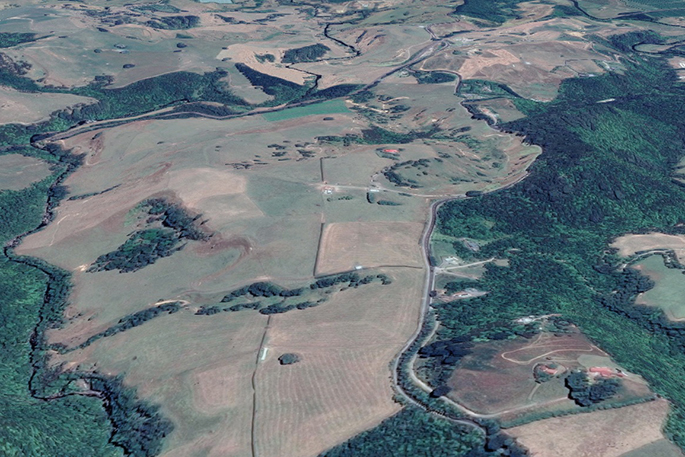 Police have take a man into custody in Whakamarama this morning after an incident in Whangamata.

Police were called at 7.10am after a man behaved erratically at a service station in Whangamata, causing significant damage to the vehicle he was driving, before leaving the station at high speed.

Police initially pursued the vehicle but abandoned the pursuit due to the manner of driving.

At 9am Police received a report of a truck being stolen from a residential property in Whakamarama.

A person at the property suffered minor to moderate injuries during the theft of the vehicle.

Police located the man - who had abandoned the stolen vehicle and fled on foot - a short time later at a nearby property.

Police believe the same man was involved in both the Whangamata and Whakamarama incidents.