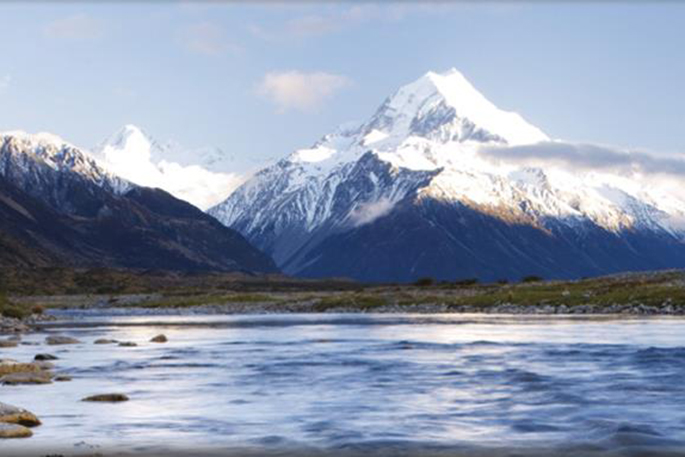 Over 80 per cent of Kiwis stated there was a problem with the state of New Zealand's rivers, lakes, streams, wetlands, and aquatic life.

About half of those who responded to the survey, or 49.3 per cent, thought farming activities were the leading cause of the issue and the second most commonly stated cause with 16.6 per cent, was sewage and stormwater discharges.

"This Stats NZ survey reconfirms a recent nationwide poll conducted for Fish & Game by Colmar Brunton that showed 82 per cent of Kiwis are concerned about water quality".

The pollution of lakes and rivers has become the issue that Kiwis are most concerned. It has increased by seven per cent since the Colmar Brunton poll done just after the 2017 Parliament Election.

A significant Government report out in April found that, between 2013 and 2017, about 82 per cent of river length in pastoral farming areas wasn't safe for swimming.

"It's time we all acknowledge that some intensive agriculture businesses have been increasingly damaging our waterways for 20 years,” says Martin.

"This has been allowed to happen by regional councils who have failed to live up to their statutory requirements to protect the environment for future generations".

Fish & Game NZ manage trout, salmon and game birds to provide healthy recreation for Kiwis, and work to protect the environment that anglers and hunters have enjoyed as a tradition for over 150 years.

The Government's plan to halt the decline in water quality and improve rivers, lakes and streams will be announced in August, when a new freshwater National Policy Statement and a new National Environmental Standards will be released for consultation.

"This gives the Government a once-in-a-generation opportunity to tackle an issue Kiwis are deeply concerned about,” says Martin.

"Kiwis expect to be able to swim, fish and gather food from their rivers, lakes and streams. It's time we all work together to deliver better water quality for all New Zealanders."

Keep cows etc out of our lakes and waterways and also industry from discharging into them as well.More monitoring and larger fines are needed if they do not comply.Those pictures we have seen of cows in our lakes and rivers are disgusting.Changing the criteria of what was a swimmable river by the last government was also deflecting the problem.

...above, says it all. Now we need to see if it has gone too far and the Ecostructure is irreparably damaged, of whether measures can indeed be taken to restore the waterways.