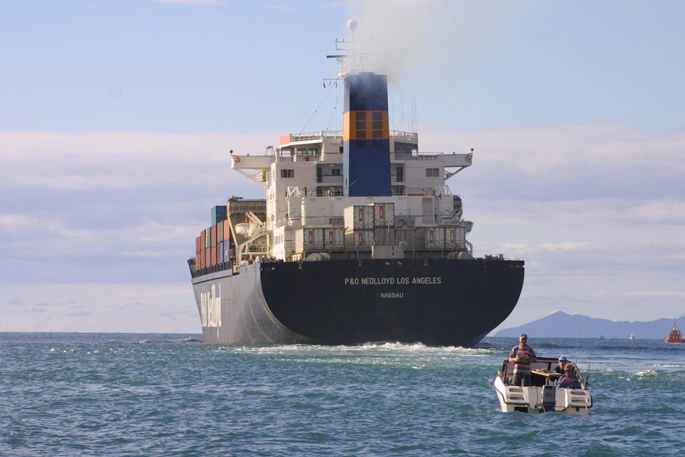 Exports remained at high levels in May, driven by increases in primary sector exports including dairy, fruit, and fish says Stats NZ.

This rise was led by milk powder, up $155 million on a year earlier. The rise was quantity-led, but unit values also rose, up 3.9 per cent on May 2018. In contrast, milk fats including butter fell $58 million.

“In the earlier part of the 2018/19 export season, overall quantities of dairy products were down on the same month of the previous year. In contrast, the quantities were higher for the months from November 2018.”

In the export season from August 2018, overall quantities of dairy exports were up around nine per cent on the same period in the previous year.

Other main contributors were food preparations and fish.

In contrast, petroleum and products other than crude oil fell $101 million from a year earlier.

Of our main export markets, China had the largest increase, up $349 million to $1.5 billion. The rise was led by increases in milk powder, beef, food preparations, and logs.

This rise was due to low crude oil import quantities in May 2018, when there was a maintenance shutdown of the Marsden Point oil refinery.

In contrast, petroleum and products other than crude oil fell $130 million.

“During the oil refinery shutdown in May 2018, New Zealand’s fuel needs were met by products refined overseas,” says Dave.

“In May this year, we imported larger amounts of crude oil, and less of refined product.”

Other main contributors to the rise in imports were ships and boats, aircraft and parts, and mechanical machinery and equipment.

As well as the fall in other petroleum products, vehicles, parts, and accessories fell $183 million.