Two motorcycles and one car crash on SH5 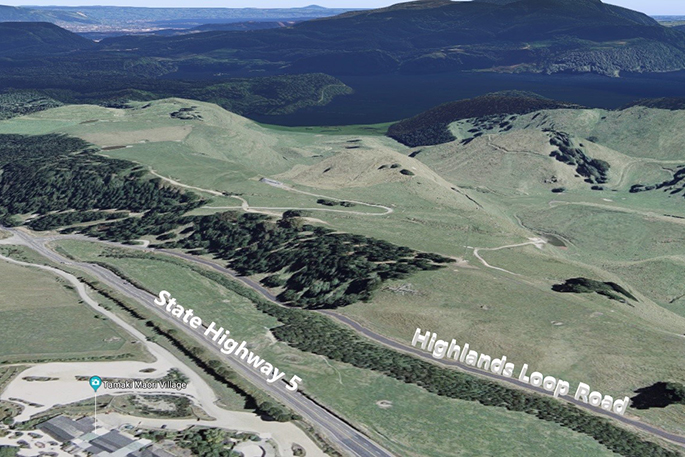 Police have reported a crash on Saturday afternoon near Rotorua.

Police were notified of a crash involving a car and two motorbikes on State Highway 5 shortly before 3pm.

A Police spokesperson says it appears there's some oil on the road so contractors have been advised.