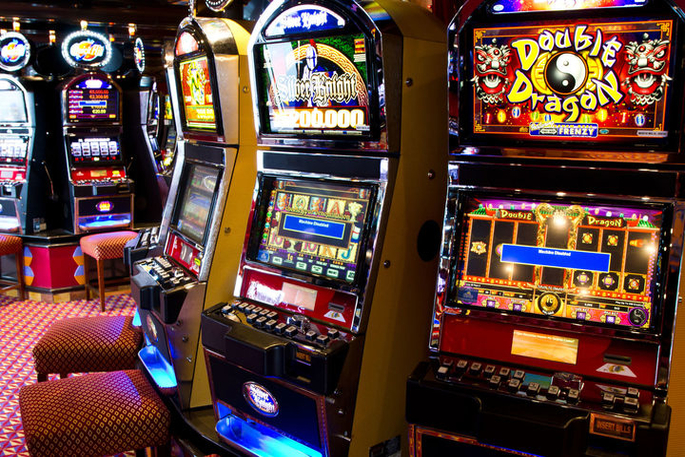 No new gambling venues or gambling machines will be allowed in the Western Bay of Plenty under a new policy.

The changes aim to minimise the social harm caused by gambling, particularly in more at risk communities and reflect the community’s views.

Following public consultation, the most notable changes to the policy will see Council introduce a ‘Sinking Lid’ approach that means no new gambling venues would be able to set up in the District, and no increases in the number of gaming machines in current venues would be allowed. Relocating a gaming machine venue is also prohibited and clubs that merge are no longer able to hold gaming machines. Standalone TAB venues will also not be allowed to operate in the district. 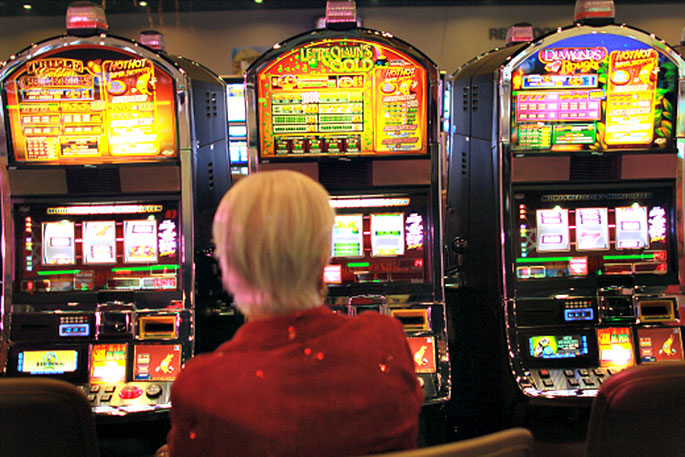 Council received 157 submissions of which the adopted options gained the majority of community support – between 82% and 66% support, depending on the issue.

Over time, the number of venues and machines may slowly decline as venues shut down or operators give up some of their machines.

“The community has spoken and we think on balance that this reflects what the community wants,” says Mayor Garry Webber.

“This policy is the opportunity for Council and the community to influence gambling in the District and helps contribute to minimising gambling harm.

“The changes aim to better regulate the impact of gambling in the District. By controlling the growth of gambling and minimising the harm caused, we are still enabling people to participate in responsible gambling if they wish to do so,” says Garry.

The policy review meets Council's role under the Gambling Act 2003 and Racing Act 2003. The previous policies were adopted in 2013.