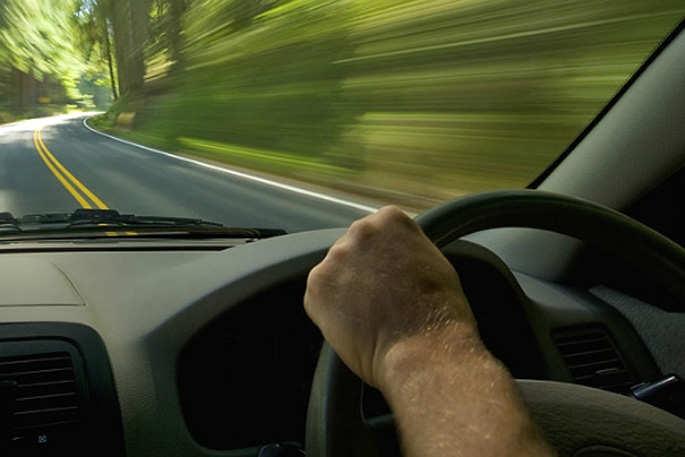 The number of deaths caused by drugged drivers – 71 last year and 88 the year before - means there must be better testing to get these people off our roads, says Road Transport Forum chief executive Nick Leggett.

The RTF has submitted on the Ministry of Transport Discussion Document Enhanced Drug Impaired Driver Testing.

“The Government needs to change its single-minded road safety focus, which is tunnel vision on speed and getting vehicles off the road, and take a holistic look at all the other contributing factors,” Nick says.

“The number of people being killed by drug impaired drivers is higher than by drivers above the alcohol limit. The statistics in this discussion document are just the tip of the iceberg, as drug testing is limited and there is no mention of serious injury and harm, only the death toll.

“Something has got to change. We believe that the way alcohol use and driving is dealt with could be replicated for drug use, to ensure safer roads for all road users.

“This should without question, be part of an overall aspiration to mitigate risk on New Zealand roads of injury and death caused by drugged drivers.

“Disappointingly, the discussion document veers towards the rights of drug-using drivers rather than on the safety of those who share the road with them, or the rights of those they kill or injure.

“In fact, the discussion document puts up time and cost or ‘pressure’ on the system as significant barriers to any change.”

If the Government were as committed to road safety as they say they are, surely a small amount of time spent on a roadside or at a Police station, for testing, is justified in the face of the high road toll, says Nick.

“Truck drivers are in the unique position of sharing their workplace – New Zealand roads – with the public.

“While the road transport industry follows workplace health and safety laws to ensure drivers are not drug impaired, with extensive testing regimes including pre-employment, random and post incident/accident drug testing, there is no guarantee that those they are sharing the road with won’t be impaired by drugs as there is no adequate testing regime for them.

“We would like to see one standard approach; we don’t have that now.

“Drug driving is clearly a road safety issue of some magnitude and the RTF supports roadside drug testing including the Compulsory Impairment Test, screening with some of the new oral technology and saliva wipes, and where necessary, an evidentiary blood test. Let’s get serious about road safety.”

Had a chance to do this but shied away.let us get it done this time with the right criteria.