Vehicle crashes down bank on SH29 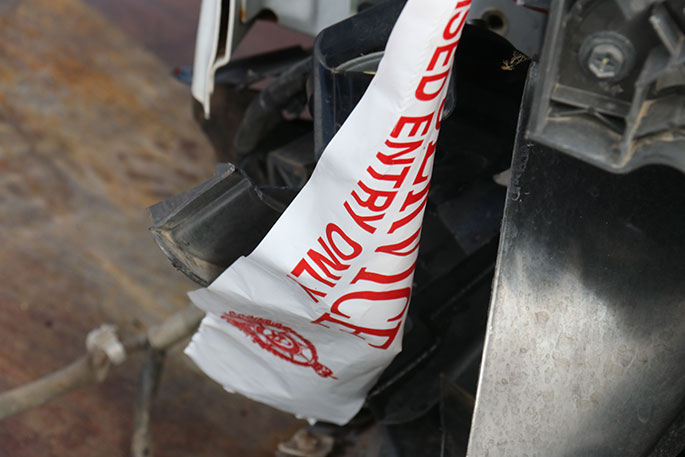 Police were called to the scene at 6.15am. File photo/SunLive.

No injuries are being reported after a vehicle crashed down a bank on State Highway 29 this morning.

Emergency services were called to the crash, between Hanga and Rapurapu roads, at 6.15am.

A police spokesperson says a vehicle has reportedly gone off the road and down a bank.

“No one has been injured.”