One dead after shooting in Bay of Plenty 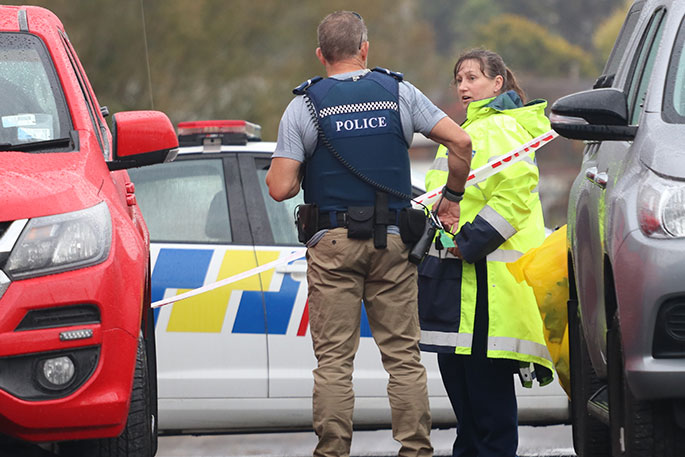 A scene guard remains at the scene this morning. File photo/SunLive.

One person has died following a serious firearms incident at a property in the Bay of Plenty.

Emergency services attended a property in Mangakakahi, Rotorua around 7.50pm on Wednesday, after a report of a shooting and confirmed one person had died at the scene.

"A short time later a person sought by Police in relation to the incident was located at a nearby address and taken into custody," says a police spokesperson.

"Police are not seeking anyone else in relation to this incident.

"Scene guards are currently in place and Police thank residents for their cooperation while emergency services attend the incident."

Further updates will be provided when possible.