NZ on the verge of a cataclysmic financial change 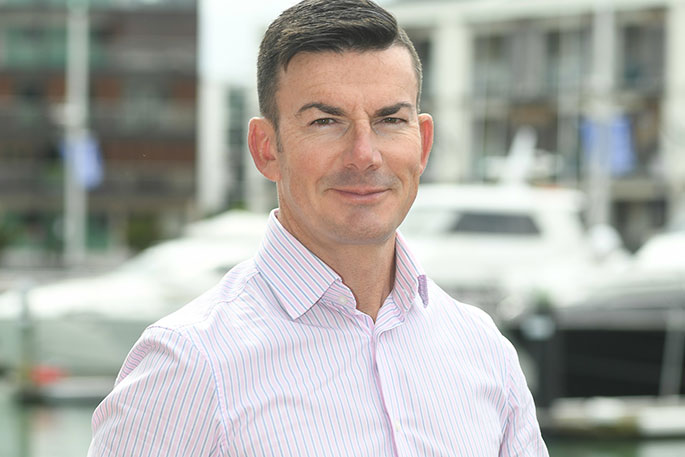 But will the big banks in New Zealand be ready when the Libra currency launches next year, he says.

“We want changes to banking and Libra will be a solution for many people.

“But it's timely as the Reserve Bank recently posted concerns about a cashless society and vulnerable people who are not e-connected. Libra transactions will either be free or have very low fees, as it’s targeted at basic entry smartphones.

“It’s got scale and Facebook has 28,000 data points on each of its customers which does raise questions about security and privacy but it’s on blockchain, so it is easily protected. But it will be the big topic at the New Zealand cyber security summit in Wellington later this year.

“It's taken years for a country such as the UK to reach a point of adoption around open banking. Australia is about to go live. However, with the launch of Libra, that could all be superseded before it even begins.

“Not having a clear national strategy around fintech here in New Zealand will impact our ability to deliver a positive outcome for consumers around open banking. We believe it needs to be a conversation around open data.

“It is really great to see the steps ANZ has taken to try to create an internal open banking framework which could even be adopted as industry standards.

"We are looking to have all banks in New Zealand engaged in our open ecosystem advisory group so we can create a competitive, transparent and inclusive ecosystem.

“After all, Facebook's new cryptocurrency should resonate globally as billions of people around the world are shut out of banking and face punitive fees for simple transactions, like transferring money to their loved ones.

“The US company's drive to remake global finance through Libra currency from next year will be backed by real-world currencies and a consortium of companies.

“Companies rooted in traditional finance such as Visa and MasterCard have joined from the start, predicting that Facebook's power will have enough potential to overcome any downside to their plans.

“Financial services should be worried as Facebook knows how to use data to achieve customer outcomes while large financial institutions may struggle.

“Currently if I wanted a $1000 increase on my credit card, I have to go through a whole process but with Libra I will be able to do it in the app which will be so much easier as it will be customer driven."