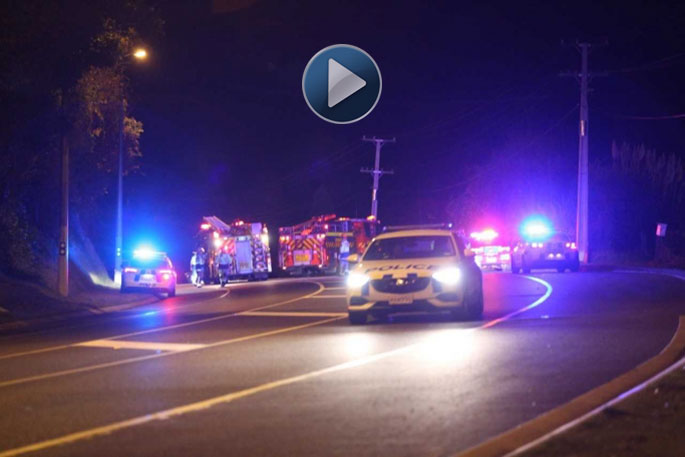 Emergency services at the scene of the crash.

State Highway 2 is now open after a two-car crash near Bethlehem.

The highway was closed between Taniwha Place and Wairoa Pa Road around 8.30pm on Tuesday.

"Emergency services were alerted to the crash at around 8pm," says a police spokesperson.

"Multiple people reportedly have a range of injuries."

The road was re-opened around 12am.

The Serious Crash Unit is investigating the crash. 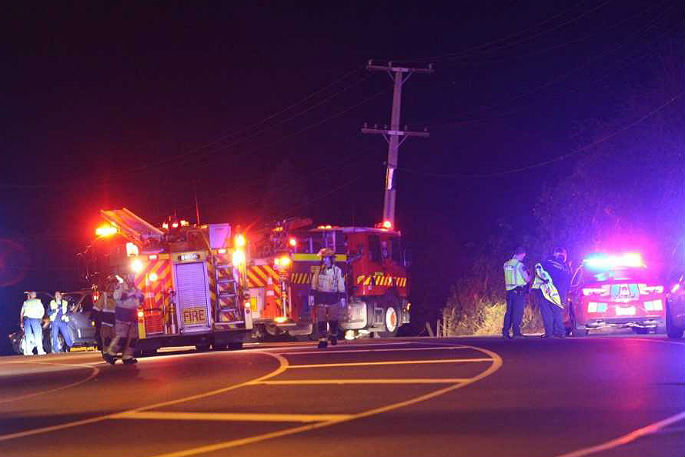