One arrested after BOP pursuit 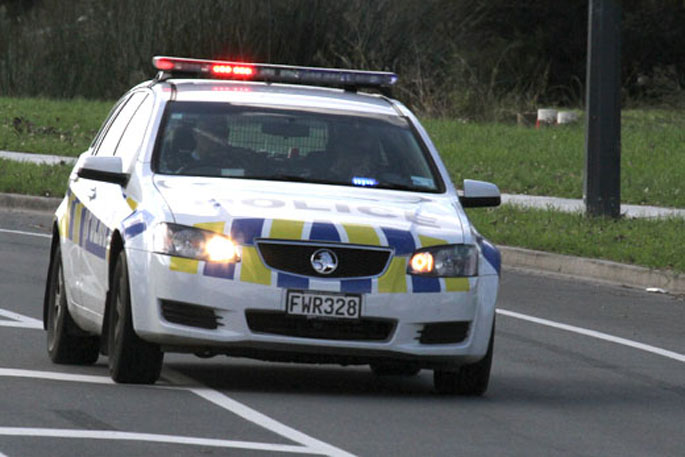 The fleeing vehicle crash in Rotorua this morning. File photo.

One person has been arrested following a police pursuit in the Bay of Plenty this morning.

A speeding vehicle was spotted along Te Ngae Road in Rotorua at 9.27am.

A police spokesperson says officers initiated a brief pursuit but lost sight of it a while later.

“The driver has been arrested.”

Police are investigating the matter.