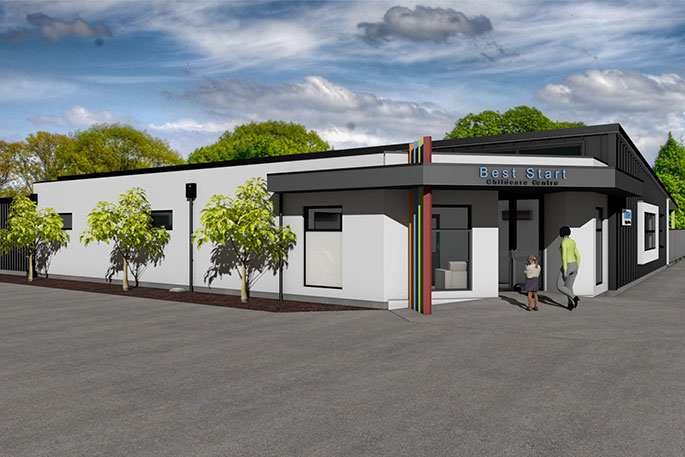 Papamoa Plaza is thrilled to announce the beginning of the next phase of development.

“The rapid growth experienced in Papamoa in recent years combined with the demand for additional services and retail offers to be provided locally, has provided the owners with the confidence to commit to a substantial extension to the existing retail and services mix,” says Papamoa Plaza Centre manager David Hill.

Phase one has begun with substantial site works to create space for a childcare centre. BestStart - a nationwide provider of Early Childhood Education - is thrilled to commit to a new facility at Papamoa Plaza, says David.

“In addition to BestStart opening, significant further site works are being completed to complement the existing Shopping Centre,” says David.

“An additional 150 free car parks, a ring road to divert trucks around the outside of the Centre and reconfiguration of the car park that has struggled with the rapid growth experienced at Papamoa Plaza in recent years, are just the start.”

Further stages will be announced as timing is confirmed.