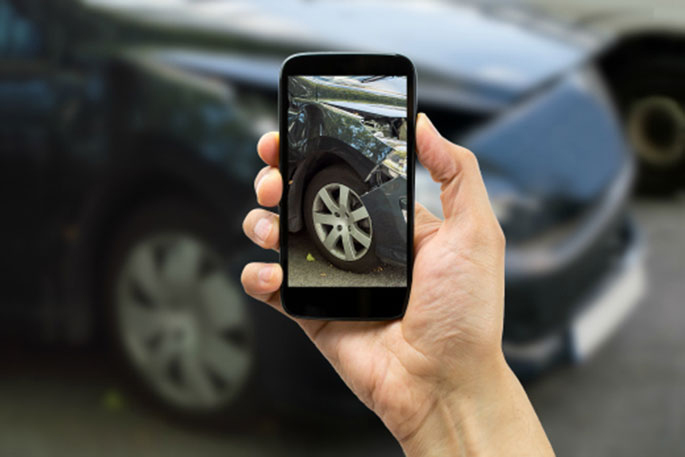 People who take out general insurance do get a fair deal from their insurer, contrary to Consumer NZ’s assertion that they don’t, says Insurance Council of NZ CEO, Tim Grafton.

His comments come in response to a Consumer NZ survey of its members, which it says showed only a minority of those surveyed fully understood their policies or could trust their insurer to give them good advice.

In contrast to Consumer NZ’s results, a nationally-representative survey conducted by MBIE’s Consumer Protection department in 2018 found that only 10% of insurance consumers had experienced an issue with their insurer. Of that 10%, just under half experienced issues with the terms and conditions of their policy.

In addition, Commerce Commission data for at least that last two years shows that insurance is not in the top seven most complained-about industries.

Tim says the figures are not bad.

"Especially considering insurance consumers were less likely than average to have had an issue with their purchase. However, we accept a lot more needs to be done to better communicate the value of insurance to our customers.

“A lot of work is currently underway right across the sector to put customers interests first."

This work includes updating the Fair Insurance Code, which applies to all ICNZ members, checking that all policy documents are written in plain English, and working with vulnerable consumer groups to help them better understand insurance and financial products.

"The challenge we face with insurance is that it is unique among consumer products. It’s something you pay for but hope never to have to use, unlike a car or an internet connection.

“It works because the majority of people pay for the misfortunes of the few, and each of those misfortunes comes with highly personalised circumstances. That’s the conundrum insurers face: most people seldom claim."

"But that doesn’t mean that insurers are unfair. In fact, more than 90% of all claims are paid and the vast majority that are not are claims that have been withdrawn because they’re for less than the policy excess or outside the scope of the policy or people not wanting to lose their no claims bonus."

"Consumer NZ says the biggest complaint is about claims being unreasonably declined. For the past four years, ICNZ members have voluntarily committed not to decline claims unreasonably, which follows the intent behind offshore jurisdictions’ disclosure laws. We are supportive of change here - a fact we have made both Consumer NZ and the government aware of."

"Consumer NZ also criticises us for consumers not being able to "fully understand their policies" but then advocates for a one-page summary. It’s not possible to communicate the content of an entire policy on one page. If it were, insurers would already do it. We can do better to communicate and simplify - we accept that - but a one-page summary hardly qualifies as providing a full understanding of what is in a policy."

Insurance is not simple. Insurers have to define the risks they take on in order to fairly and prudently underwrite the risk.

"I would note, as well, that one insurer is advertising how its policies have achieved the Writemark plain English tick. Another insurer consistently appears among the most trusted brands in New Zealand."

It is a known issue consumers don’t spend sufficient time reading terms and conditions. It’s doubtful many people know, for instance, the ins and outs of the Ts&Cs of their Facebook or Apple accounts. Insurance contracts often fall victim to the same shortness of time and attention as these other ubiquitous products.

ICNZ members are bound to abide by the Fair Insurance Code - a code of practice that sets out the obligations of insurers to their customers, including stipulating timeframes for handling claims and complaints.

ICNZ are transparent about how many complaints members receive and publish figures in our annual review each year. In 2018, for example, our members received 1,186,445 claims. Of these, 261 resulted in complaints to external disputes resolution schemes.

Of those 261, 40 were upheld or partially upheld. That means that only 0.003% of nearly 1.2 million claims were found to have resulted from insurers failing to meet their obligations under their policies.

ICNZ say it’s about time Consumer NZ acknowledged the good work being done by their sector.

Ever since being let down as a very young man by an insurance company, I have refused to take anything other than legally required insurance. (Car is insured because, in most countries, that IS a legal requirement and SHOULD be here...). Ironically, my career took me to work for a number of household name insurance companies around the world. I got to talk with Actuaries, Administrators, and Salesmen. MOST of them think it is a game and refer to their customers as "victims". A FEW genuinely care about providing cover and pay out ASAP, provided they are satisfied no fraud is being done. My advice: if you can cover the risk yourself, do so. These people are not even decent gamblers and what they pay is a fraction of what they SHOULD pay, based on the odds. I have no respect or regard for MOST of them.

The first step is denial.

my house is insured for house and contents. do i have to pay the excess on everything seperately in the event of total loss

Whats Fair About This ?

We queried why our car insurances (2) kept rising to be told its all based on averages. No recognition given to us for 9 claim free years !!!!! Whats fair about that?