Police offer $100,000 for information on murder 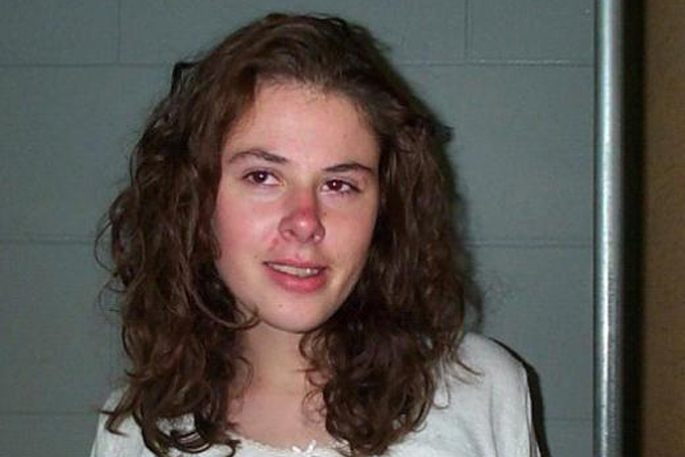 Auckland City Police are announcing a new $100,000 reward for information relating to the investigation into the unsolved murder of 22-year-old Mt Roskill mother Katrina Jefferies in 2005.

Katrina was found dead in Waikowhai Reserve, Hillsborough on the morning of Tuesday July 12, 2005.

She was last seen by her mother leaving their Whitmore Road address on foot in the early evening of Sunday 10th July.

Following the discovery of her body, Auckland City Police launched Operation Waikowhai, with extensive enquiries being carried out over the years by a dedicated team of detectives.

In 2007, a $50,000 reward was offered by Police for information leading to the identity and conviction of anyone responsible for her death.

The investigation team arrested a 54-year-old Mt Roskill man in 2014 on a number of unrelated serious charges, however to this day nobody has been charged in relation to her murder.

Detective Inspector Uraia Vakaruru, District Crime Manager for Auckland City Police, says Police are not giving up hope of solving this case and will continue to do everything we can to hold those responsible for her death to account.

“Next month will mark 14 years since her tragic death.

Police hope this new reward and the appeal for information on Cold Case will bring in new information from the public.

“We want to hear from anyone who saw Katrina between the evening of Sunday 10th July and Tuesday 12th July 2005 or anyone who has knowledge of where she went and who she may have had contact with during that period.

“We know there are people out there who know what happened to Katrina.

“Relationships and loyalties change over time and our hope is that someone who has knowledge of Katrina’s fate, will ultimately do what’s right for Katrina and her family and come forward to Police,” says Detective Inspector Vakaruru.

Police are also revealing new details around evidence relating to Operation Waikowhai, including CCTV footage that has never been released to the public, on tonight’s Cold Case episode on TVNZ 1, which looks into Katrina’s murder.

Detective Inspector Vakaruru says the investigative team will be also revealing additional information around items located next to Katrina’s body in Waikowhai Reserve in the hope that it will lead to members of the public coming forward to Police.

“We are hoping that these new details will result in critical information being provided by members of the public.”

Nicola Jefferies, Katrina’s mother, says nothing can take away the heartache of losing her daughter and the fact that Katrina’s son has grown up without ever getting to know his mother.

“We want justice for Katrina and it pains me that her killer is still out there somewhere.

Our family want to move on and I still hold out hope that Police will find who did this to Katrina.

“I urge anyone who saw Katrina and knows what happened to contact Police,” says Nicola Jefferies.

The reward offer will remain in force until 20 September 2019 and Police will pay out a reward of up to $100,000 for material information or evidence which leads to the identity and conviction of any person or persons responsible for the death of Katrina Jefferies.

The Commissioner will determine the amount of the reward and will, if necessary, apportion payment where there is more than one claimant.

Immunity from prosecution may be considered for any accomplice, not being the principal offender, who gives such information or evidence to Police.

Anyone with information should go to their nearest Police station or call 0800 COLD CASE.

You can also email KatrinaColdCase@police.govt.nz

Information can also be provided anonymously be phoning Crimestoppers on 0800 555 111.