Kiwis paying ‘more than ever’ for insurance 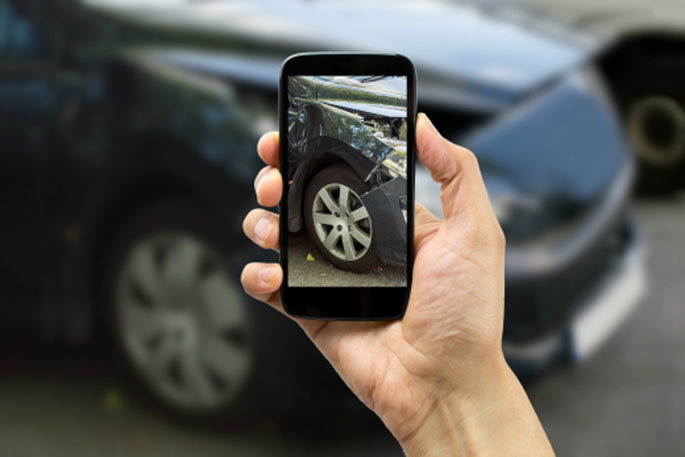 The survey also found one in four had experienced a problem with their insurer. The top complaint? Having a claim unreasonably declined. File photo.

Consumers are paying more than ever for insurance but they’re not getting a fair deal, Consumer NZ’s latest report on the industry shows.

“Just 13 per cent of consumers were confident they could trust insurers to give them good advice. Many were unsure about the cover provided by their insurance policy and what they were getting for their money. Only 18 percent felt they fully understood the terms of their policies."

The survey also found one in four had experienced a problem with their insurer. The top complaint? Having a claim unreasonably declined.

Sue says insurers had wide-ranging rights to decline a claim if they decided a customer hadn’t told them something they considered material, regardless of whether the customer knew they needed to disclose this information.

“In other countries, consumer protection laws prevent insurers from unreasonably refusing a claim in cases of innocent or accidental non-disclosure. But that’s yet to happen here, which means Kiwis are more likely to have claims declined."

Consumer NZ’s research also found those who bought cover through an insurance adviser or broker were more likely to feel they were getting a bad deal.

They were significantly less likely to be satisfied with the service they got compared with those who bought direct from an insurance company.

Just 28 per cent of those who got their life insurance from a broker were happy with the service provided, compared with 44 percent who bought direct from an insurance company.

“Life insurance brokers get paid on commission, which can be as high as 200 percent of the premium. Commission-based selling comes with a huge risk the broker will put their earnings ahead of what’s right for their customer. The results of our research suggest selling insurance this way is leading to poorer outcomes for consumers.”

Consumer NZ is campaigning for changes to insurance law to improve protection for consumers.
Proposals to change the law have been released by the Ministry of Business, Innovation and Employment.

The deadline for public submissions on the proposals is 28 June.

Sue encourages consumers to have their say.

“If you want to get involved, we’ve put up a template submission on consumer.org.nz to help you.”