Powerball and Strike roll over 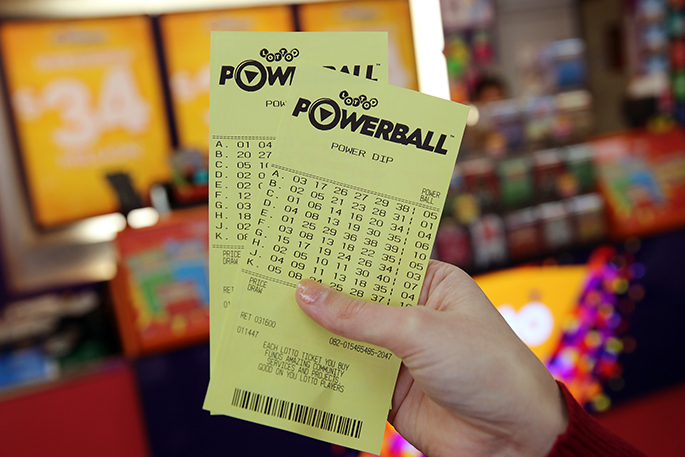 The ticket was sold at Countdown Bethlehem.

Powerball and Strike both rolled over last night, meaning there is a combined prize pool of $7.4 million up for grabs on Wednesday.

Powerball was not struck on Saturday night and has rolled over to Wednesday night, where the jackpot will be $6 million.

Lotto First Division will be $1 million and Strike Four will be $400,000 on Wednesday.

Seventeen Lotto players will be celebrating after each winning $12,925 with Lotto Second Division in Saturday night’s live Lotto draw.

Last year, Coastguard returned more than 6,900 Kiwis home safely all thanks to its network of amazing volunteers. With 100 per cent of Lotto NZ profits supporting 3,000 good causes each year, every dollar spent on Lotto NZ’s games is making a difference.

Anyone who bought their ticket from any of the above stores should write their name on the back of their ticket and check it immediately at any Lotto outlet, online at mylotto.co.nz or through the Lotto NZ App.