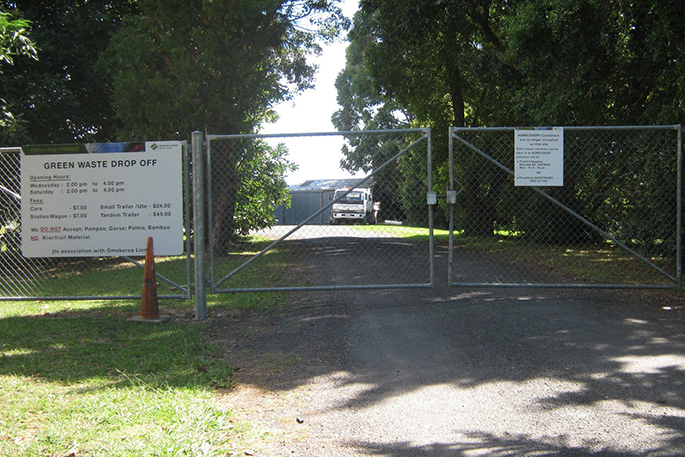 The Omokoroa Green Waste Drop Off centre will be closed for two weeks during July.

Western Bay of Plenty District Council will be closing the facility for two weeks from July 1.

Council apologises for the inconvenience this may cause, and advise that delays in relocating the centre have resulted in the fortnight’s closure.

The Omokoroa facility will relocate on the same site behind Settlers Hall and re-open mid-July.

The centre usually opens on Wednesdays and Saturdays from 2-4pm.