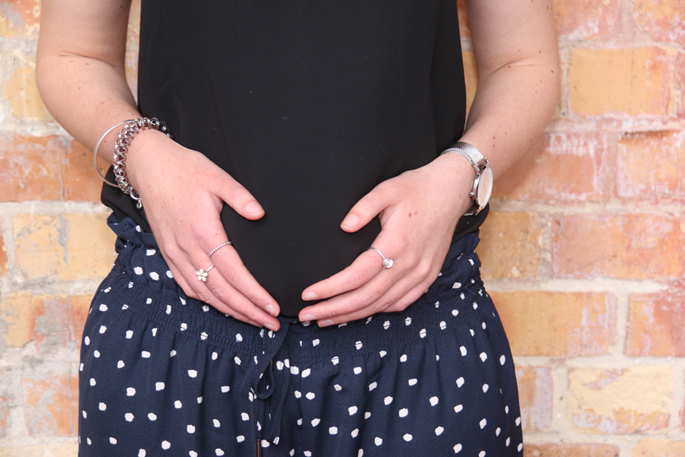 Family Planning welcomes new research from the University of Auckland which says New Zealanders are supportive of the right to legal abortion.

Chief Executive of Family Planning New Zealand Jackie Edmond says the study confirms New Zealanders attitudes and values have changed markedly since the 1970s, and we all know that our abortion laws have not.

“The study also clearly says that legislative change would be well-received by the public which confirms our view that New Zealanders are pragmatic people who support women to be free to make their own choices.”

"This new research is in line with some other recent polls which show that it’s the right time for abortion law reform. Our attitudes have clearly shifted over the past 40 years to the point where the study found that 65.6 per cent of those surveyed said they agreed or strongly agreed with a woman’s right to choose."

The New Zealand Attitudes and Values Study is led by the School of Psychology at the University of Auckland. It is a large national survey of people’s attitudes and values on a range of issues including abortion.

The study started in 2009 and now involves over 60,000 New Zealanders. Data from 2016/2017 shows that a majority of New Zealanders support legalised abortion for any reason.

"The fact that the majority of New Zealanders support legalised abortion for any reason shows that we don’t need a legal test or other barriers to access abortion care," says Jackie.

"New Zealanders trust pregnant people to make this personal decision based on their own life circumstances and what is best for them."

"It is useful to understand that some factors are associated with support for legal abortion. At Family Planning, we know that women across all communities have abortions, so it’s important that we promote support and compassion, even where there may be differences in beliefs,” says Jackie.

“Feeling stigma and shame from your community around a decision to have an abortion can be really distressing.

"We think too that with abortion law reform on the parliamentary agenda here, this research will give parliamentarians added confidence that New Zealand is more than ready for a law change - we’ve come a long way in 40 years and abortion law needs to reflect that change."