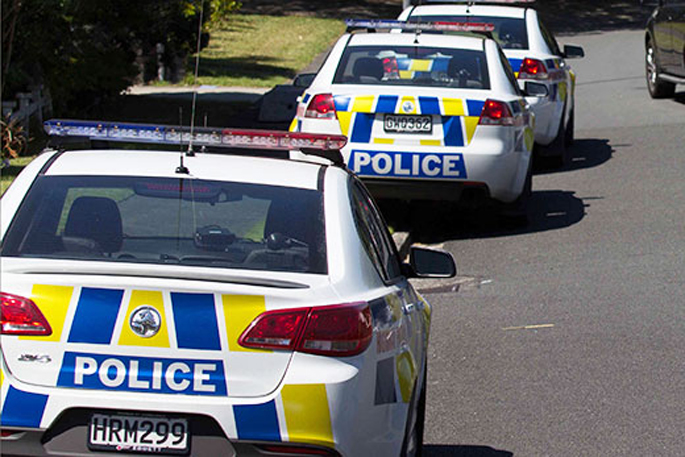 The name of a man who died after a crash on Girven Road on Wednesday, June 19 has been confirmed by police.

Norman George Roberts, 88, died after a crash between a car and a mobility scooter.

Norman was a Mount Maunganui resident.

“An 18-year-old woman is assisting with police enquiries,” says a police spokesperson.

When will Kiwis learn to consider others?