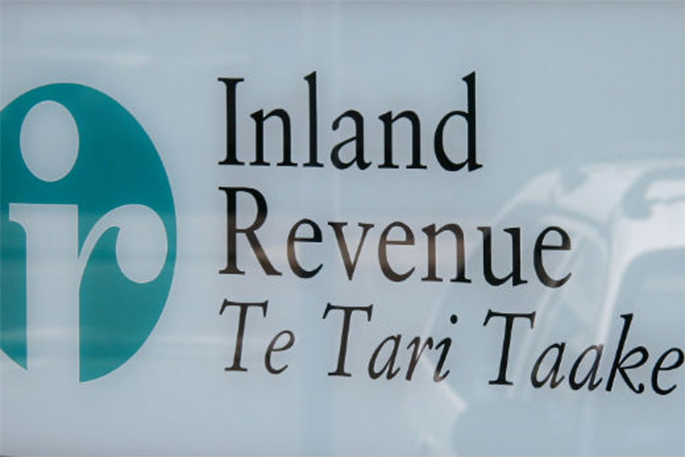 Inland Revenue Deputy Commissioner Sharon Thompson says at the end of July, everyone assessed for a refund will have been notified and have that money in their bank accounts.

“There are roughly 1.2 million assessments still to be issued, and they’ll be sent out in batches over the next five weeks.”

“We understand people’s concerns, and next year we’ll be aiming to get refunds out sooner. But for this year the end of July was always our target.

“It’s our first year with the new system and we’ve deliberately taken more time, to be sure we get it working the way it should.

“So far we’re really pleased with the way assessments are going. It’s a key function of our new system, affecting around 2.5 million taxpayers, and it’s vital that we get it right.”

More than 1.3 million assessments have been issued since the first batch went out on May 20, which include 735,046 refunds, 147,300 bills to pay, and 442,154 customers have been told they have already paid the right amount of tax throughout the year or who have had a small bill written off.

The total value of refunds paid out so far is $319 million with recipients receiving an average payment of $434. There are bills to pay worth $57 million with an average amount owing of around $387.

Sharon says while the automatic assessment process is going to plan, the demand on Inland Revenue’s services is at record levels.

“We knew there would be increased pressure and we planned for it but the volume of calls through our contact centres is such that we continue to experience significant overloading.

“Many people want to know the whereabouts of their assessment, but the simple message is that it’s coming. We plan to reach all salary and wage earners by the end of July.

“Customers have been patient and we’re grateful for that. From now on we want to help them avoid paying too much tax throughout the year so we can minimise the annual ritual of waiting until June or July to be refunded.

“Our new system will spot when people are overpaying tax on their income or their investments and we’ll work with customers to help them get it right. Most of the time it will mean making sure they’re on the right tax code or the correct prescribed investor rate (PIR). As a result of these efforts, the amount we send out in refunds each year will start to decrease.”

Inland Revenue’s new system has been up and running for almost two months.

“There’s been a huge amount of change to process in just two months and it’s been impressive to see how well all our customers and our people are managing it,” says Sharon.

“Feedback from tax agents in particular has been invaluable and we have heard and taken on board their frustrations with some of the changes. We now have a website where agents can track how we’re managing the adjustments and enhancements they’ve requested. And they can go onto the site to find out more about how the changes affect them.”