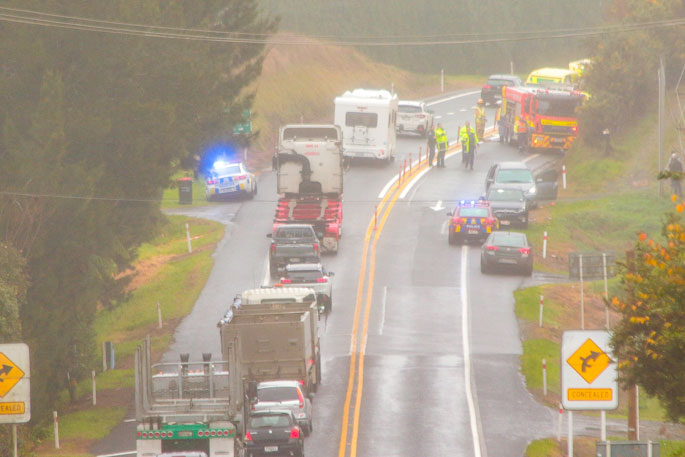 A car is reported to have rolled on State Highway 2, near Te Puna.

A caller to the 0800 SUNLIVE news hotline says a vehicle is on its roof near Snodgrass Road.

A police spokesperson says the crash was reported to police around 10.30am.

"The crash was at the intersection of SH2 and Snodgrass Road."

A reporter at the scene says traffic is building quickly leaving Tauranga. 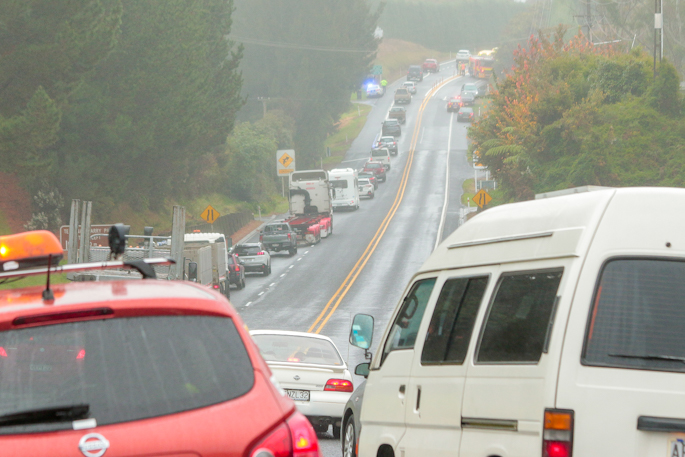 Bring on the ’let’s reduce the speed limit’ brigade. Again, this is down to kiwi’s not being able to drive a motorised vehicle. Nothing wrong with the safety of the road at all!!