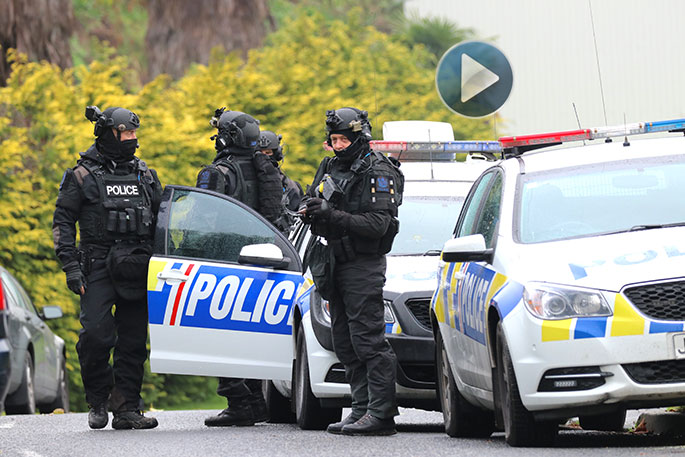 UPDATED: Loud explosions have been heard at an address in Welcome Bay this morning.

Cordons were in place on Panorama Drive, near Kaitemako Road.

A reporter at the scene says loud explosions have been heard as police prepared to enter a property.

"We can see smoke coming from the house. We are just waiting for police to clear the address.

"There are armed police and dog units at the scene as well." 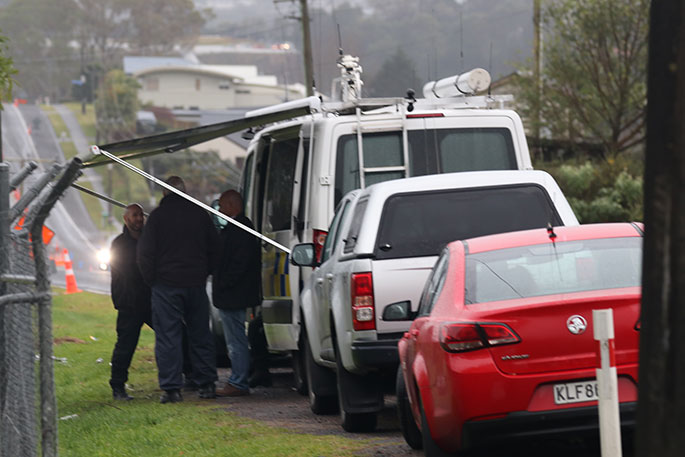 A caller to the 0800 SUNLIVE news hotline says police have set off two flash bangs as they attempt to remove the people from the building.

"I can says the people in the neighbourhood won't mind the people being removed.

"They are known to do drug dealing and other stuff that is not appreciated.

"It looks like the road is now open, as the police vehicles are moving off." 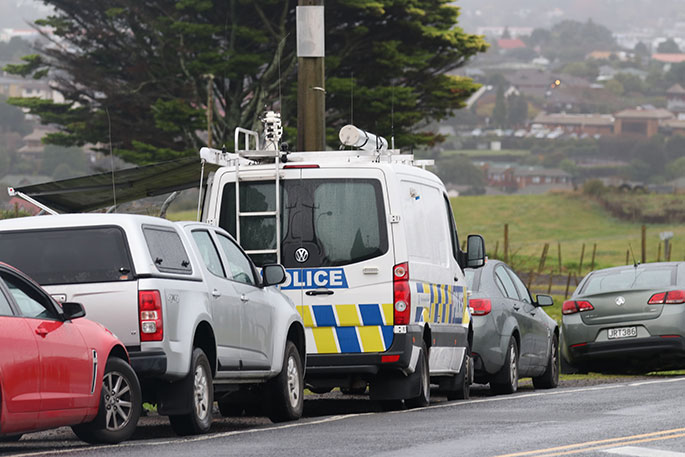 Police are blocking off a road in Welcome Bay this morning.

A SunLive reader messaged us on Facebook to says not even residents are allowed in or out of Panorama Drive.

"There are police everywhere and now loud speakers are being used.

People are advised to avoid the area if possible.