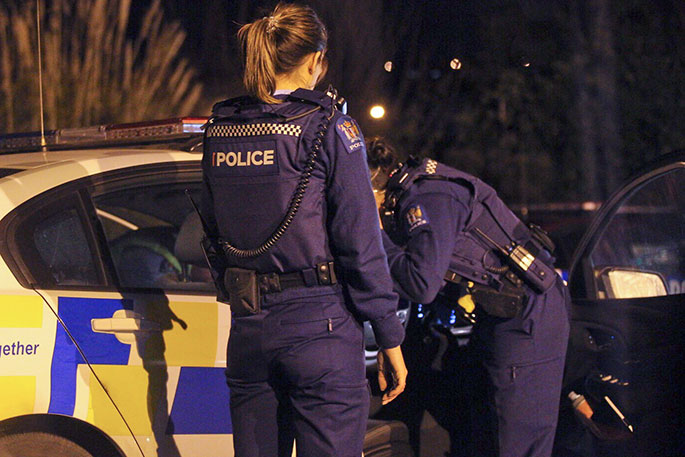 A police spokesperson says they were called to a commercial premises on Welcome Bay Rd about 8.45pm following a report of someone acting suspiciously.

"Police attended and spoke with those involved."

A witness at the scene says the officers were armed and escorted a man from the Welcome Bay Sports Bar.

"Someone reported that the man had a firearm.

"There were five police cars." 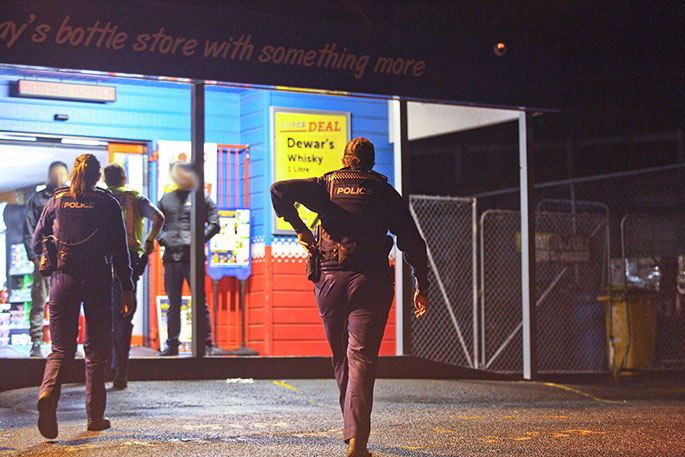