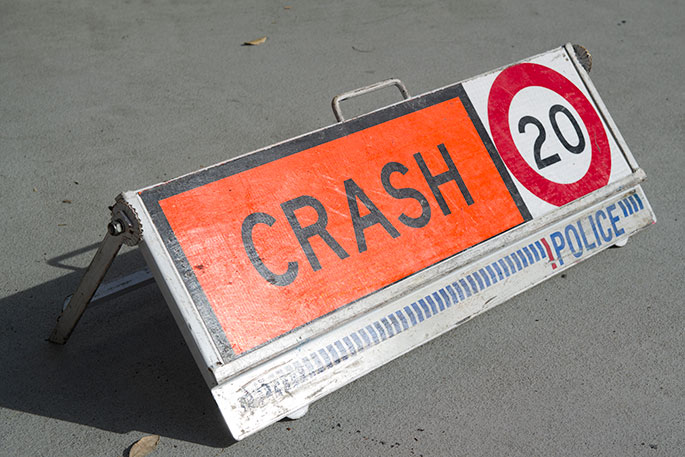 UPDATED 7.38AM: Three vehicles have crashed on State Highway 29 this morning.

Emergency services were called to the crash, 500m south of the intersection of Poripori Road, just after 7am, says a police spokesperson.

SH29 LOWER KAIMAI, WESTBOUND - 7:25AM
Be prepared for some delays on #SH29 just prior to McLaren Falls Road due to a crash blocking lanes. Pass the scene with care. ^MF pic.twitter.com/a6WfPMiX1m

A crash is reported to be blocking State Highway 29 this morning.

A caller to the 0800 SUNLIVE news hotline says it appears two cars are involved.

"It's on the highway, near Poripori Road."

According to Google Maps Live Traffic reports, traffic is slow on SH29, between Poripori and Thorn roads. 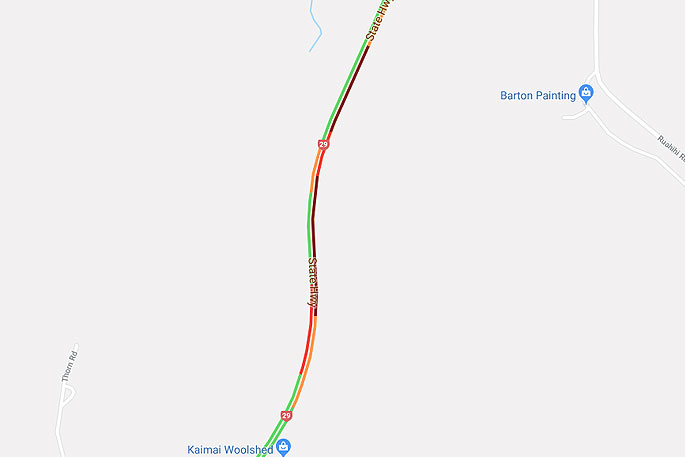 NZTA says the crash is blocking lanes prior to McLaren Falls Rd.

"Expect delays and pass the scene with care."

SunLive is working on getting more information.