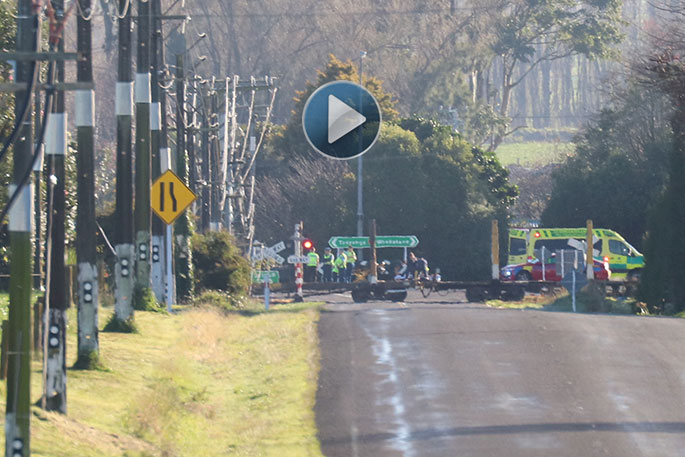 UPDATED 9.11AM: Two people have died following a crash between a train and car in the Bay of Plenty this morning.

"Two have died, two are serious and one is in critical condition."

He says two helicopters have been called to the scene to transport the injured patients to hospital.

Police are advising people to avoid the scene.

The NZTA says due to a crash on Pongakawa School Rd; SH2 Te Puke East Rd is closed between Maniatutu Rd and Pongakawa Station Rd .

"A detour is in place. Please follow the detour and allow extra time for your travel."

UPDATED 8.53AM: Several people have been seriously injured in a crash between a car and train in the Bay of Plenty.

The crash, on Pongakawa School Road, was reported to Police around 8:15am.

"Motorists are asked to avoid the area. More information will be released when it becomes available."

Sounthbound traffic is being advised to use Wilson Road South. 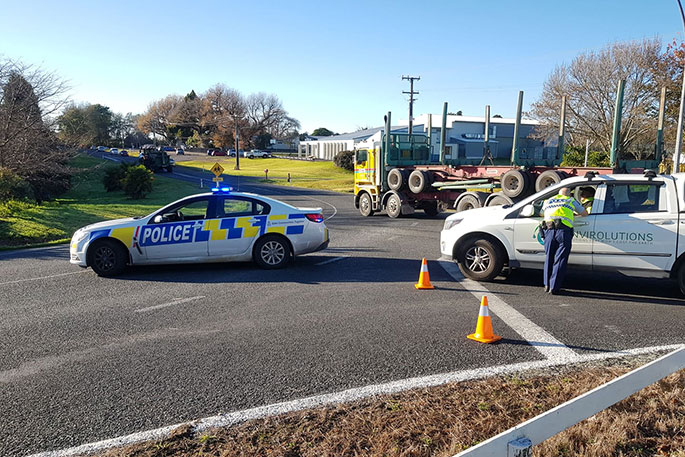 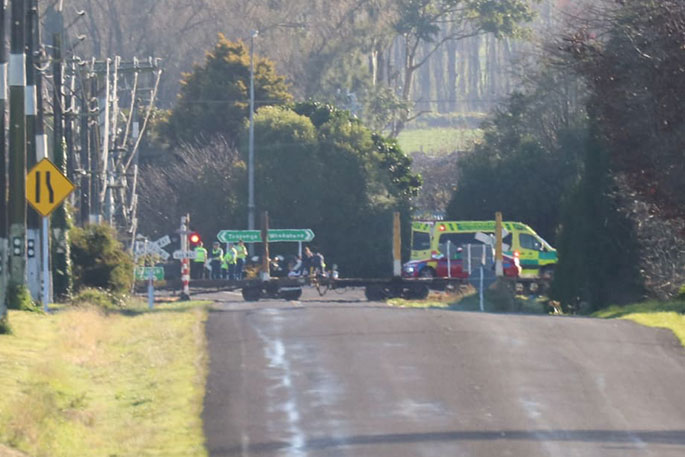 Reports are coming in of a serious crash near Pongakawa this morning.

A SunLive reader has messaged us on Facebook to says there has been an accident at the intersection of Pongakawa School Road and State Highway 2.

"I heard a loud bang and emergency services are all there now."

Another reader has reported that a train and car have crashed.

Motorists are being advised to avoid the scene if possible or use an alternative route.

surely if sunstrike happens i would think the prudent thing to do is slow down and be extra cautious.

SH2 has been blamed for being a dangerous road,now are we going to blame the railway line as being a dangerous place.Yes this is right but its the driver of cars that are dangerous nd careless. otherwise every other car would be crashing.Time the Police and NZTA concentrate on educating young/new drivers,better trainng program,tougher exams,higher pass mark.

Was it caused by Sun Strike? Its very bad at this time of year and the railway line tends to run east to west.