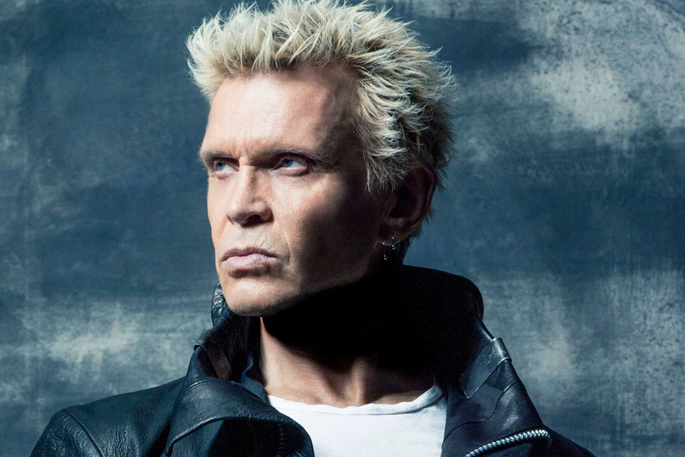 Greenstone Entertainment are excited to announce the 2020 Summer Concert Tour has completely sold out.

A total of 49,000 tickets have been snapped up for next year’s three date tour, with each location selling out in record time.

Whitianga is hosting one of three concerts, with the remaining two being played in Queenstown and Taupo.

Five international artists each a headlining act in their own right, include Billy Idol, George Thorogood and the Destroyers, Anastacia, Creedence Clearwater Revisited and Smash Mouth.

Greenstone Entertainment CEO Amanda Calvert says it’s an extraordinary result for the three shows to each sell out in record time.

“We’re excited that our selection of artists have resonated so well with both our loyal fans or those who might be experiencing one of our concerts for the first time, and what better way to celebrate our 10th anniversary by bringing to New Zealand five huge international acts to perform in front of sellout crowds at some of New Zealand’s favourite summer holiday locations.” 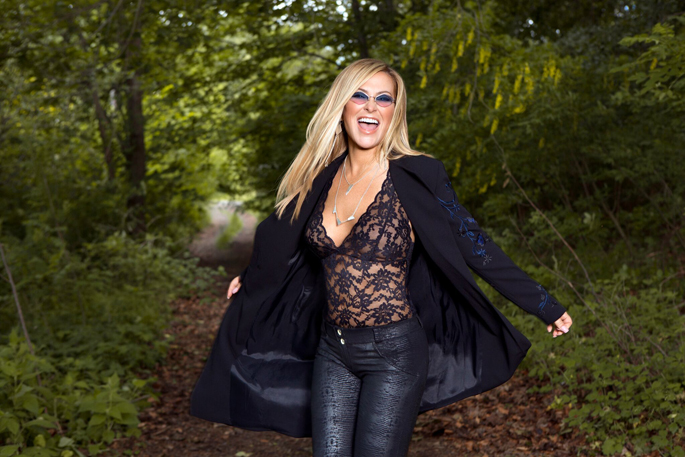 Anastacia is also playing at the three concerts. Image: Supplied.