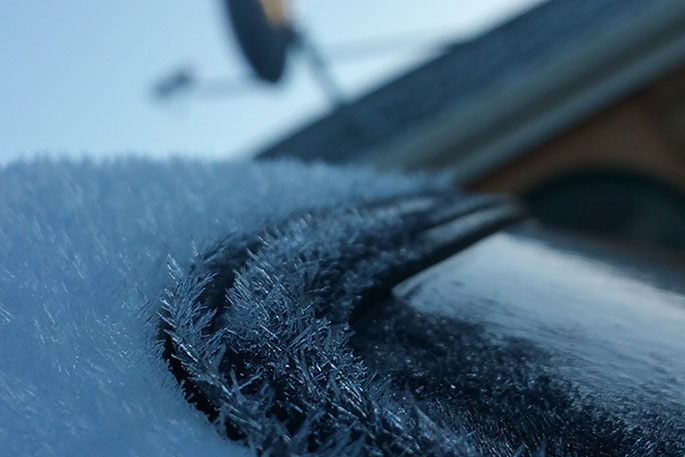 MetService is warning people to brace for plummeting temperatures which are expected to be 4C lower than usual later this week.

MetService meteorologist Lewis Ferris says overnight temperatures - particularly today and Wednesday - will be lower than they have been previously.

He says high pressure and cold southwesterlies will cause overnight temperatures to drop drastically, with frosts in the morning.

"It's a classic set-up for winter. We've had these southwesterlies over the country which have brought the temperature down. With it being winter now it's not unusual to get widespread frost for parts of the country.

"It's going to be just a cold winter's night, so make sure you've got the wood stocked up and an extra blanket on the bed. But in the morning be careful with frosts around and take extra care on the roads."

The recipe for a cold winter morning:

5 out of 6 on Wednesday morning -- not bad! pic.twitter.com/bNsvl7P7fD

Several parts of the country will experience frost with the risk of icy roads in sheltered inland parts of the South Island and central North Island.

MetService is advising people to stay updated with the latest forecasts and its Severe Weather Watch for heavy snow and strong winds which remain in force for parts of southern New Zealand.

Occasional snow showers was expected for the lower South Island, with snow to about 400 metres.

Heavy snow is possible, roughly above 500m for southern Fiordland, Southland, Clutha and about inland Otago, south of Cromwell.

Dunedin's hill suburbs may also be in line for a dusting of snow and some have reported on social media that snow fell in Brockville, in the city's west, this morning.

The cold snap is good news for skifields and skiing enthusiasts hoping to take advantage of the cold conditions.

Mt Hutt ski area manager James McKenzie says the conditions were "great" for snow making, and skifields like Coronet Peak were making snow in a bid to open their mountain trails later this week.

"Coronet Peak is open for snowplay and sledding but they are capitalising on these super cold temperatures and making huge amounts of snow right as we speak, so I would only imagine they are only a few days from getting their field up and running."