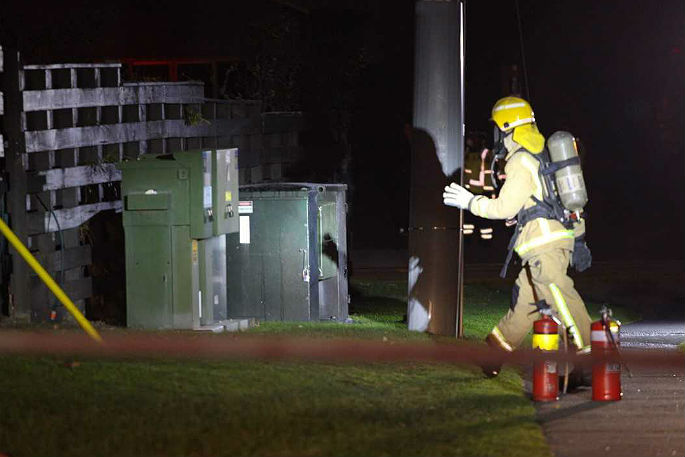 "Loud sparking before bursting into flames" is how witnesses are describing a power box fire in Mount Maunganui tonight.

Firefighters were called to the scene of a power box fire around 8pm.

A reporter at the scene says the fire was on the corner of Valley Road and tui Street,

"Bystanders said the box was sparking very loudly and then burst into flames."

People have reported there are power outages in nearby streets, but there are no power cuts reported on the Powerco website. 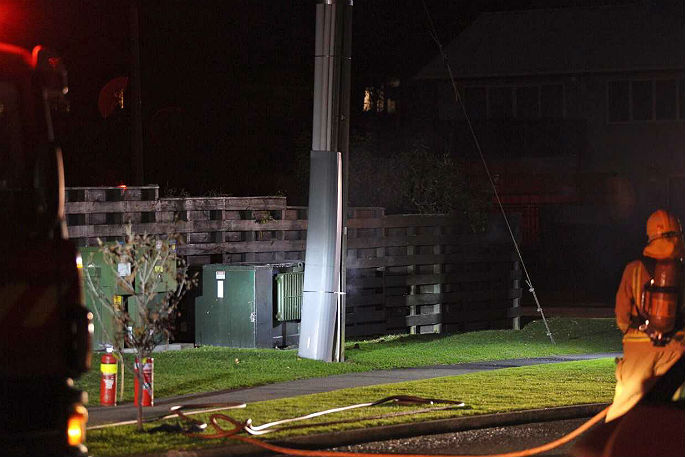