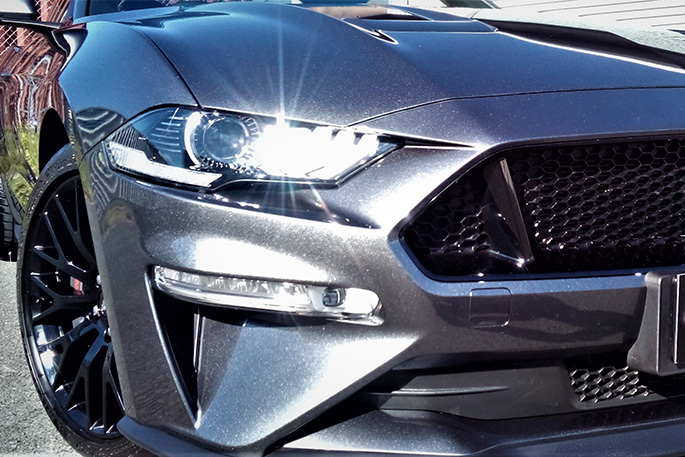 Some of the country's most popular cars could be banned from being imported under a proposed new road safety strategy.

A report obtained by RNZ shows the government will consider preventing cars that have a poor safety rating from entering the vehicle fleet.

They will also look into accelerating the removal of unsafe cars from the current fleet.

Of the five most popular used cars imported into the country last year, three could be banned under the proposal.

Suzuki Swift, the nation's second most popular used car, has a safety rating of one or two stars and would no longer be imported.

Toyota Corollas built prior to 2008, and any Mazda Demio - the fourth and fifth most popular used cars respectively - would also be banned from being imported.

Peter Johnston has been involved with importing cars for decades, and said banning some cars would not make the roads safer.

"I don't know who's cooking this all up, but this is absolute nonsense," he says.

"As far as vehicles go, our vehicles have improved. If you go back 20 years ago, before Japanese imports, we had a lot of very unsafe cars on the road.

"But with the advent of Japanese imports, the cars became a lot safer, they had airbags, they've got power steering, air-conditioning, they're a lot better quality car."

Banning one-star and two-star vehicles from entering the fleet was one of the top five priorities set out by the Vehicle, Vehicle Standards and Certification Reference Group, one of five groups advising the government on its new road safety strategy which will replace Safer Journeys next year.

Both reports said about 45 per cent of cars had a safety rating of one or two stars, and about 65 percent of deaths and serious injuries on the road were in those cars.

The Vehicle, Vehicle Standards and Certification Reference Group report said one of the top five priorities was "preventing unsafe light vehicles from entering the fleet by banning one and two star vehicles or by raising standards".

Mark Stockdale, the principle advisor of regulations at the Automobile Association, says the AA supported the proposal but wanted other measures to be taken first.

"What we'd like to see first is actually the public to be better educated around the safety ratings of the existing fleet that we already have in New Zealand, so that people can make safer choices about the vehicles that are already on the market."

Mark says the safety ratings of cars should be made clear to people looking to buy one.

There are two safety ratings commonly used in New Zealand - the Australasian New Car Assessment Programme, or ANCAP, which uses controlled crash tests, and the Used Car Safety Ratings, which are based on real-life crash data.

The Transport Agency said it used the ANCAP rating until a car was seven years old, and then used the Used Car Rating, to calculate that about 45 percent of cars have a one or two star rating.

Peter says regardless of the data, cars were not the biggest problem on the road.

"There's probably at least 30 per cent of those accidents where there was drink involved, or drug drivers," says Peter.

"And now they're trying to pass legislation also to make cannabis legal in New Zealand ... so, look, something doesn't compute. This is absolute fairyland stuff."

Ministry of Transport mobility and safety manager Brent Johnston led the Vehicle, Vehicle Standards and Certification Reference Group, and says the government is yet to consider any of the reference group reports.

"Neither the reference group reports, or the discussions therein constitute government policy, and reference group members were advised they were not expected to reach a consensus," Brent Johnston said.

"The reference group reports are the views of a broad section of society, with over 100 people having their input."

The government is set to review the reports then propose a new road safety strategy which will go out for consultation later this year.

Because of Fukushima some countries have banned all second hand car imports from Japan. The problem is the air filters are contaminated. The NZ Government should seriously be looking into this as well.