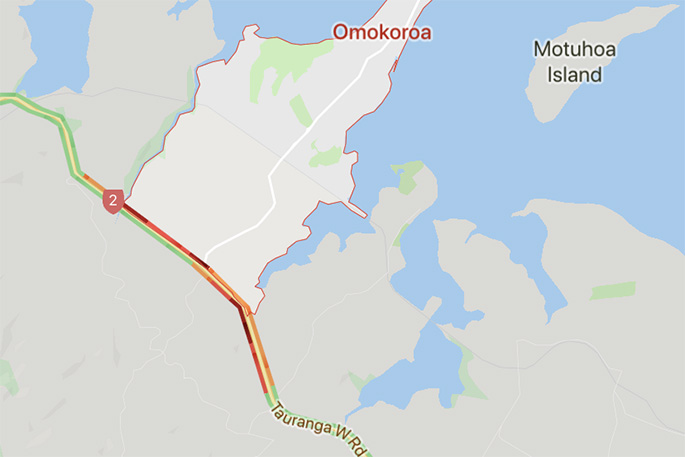 1.30pm Update:  Traffic is now reported to be flowing freely again along SH2 between Whakamarama and Omokoroa.

Earlier traffic was reported to be at a standstill.

A driver had reported that a road crew had been putting in a new powerpole on SH2, which was causing delays.

Traffic is building up along SH2 near Omokoroa this morning.

Reports are coming in to SunLive of traffic being at a standstill between Omokoroa and Pahoia on Saturday.

The traffic build up apparently started about 10.30am.

If you are travelling in this area, please consider taking a detour via Barretts Road in Whakamarama.

It is unknown at this stage how long the traffic delays will be. 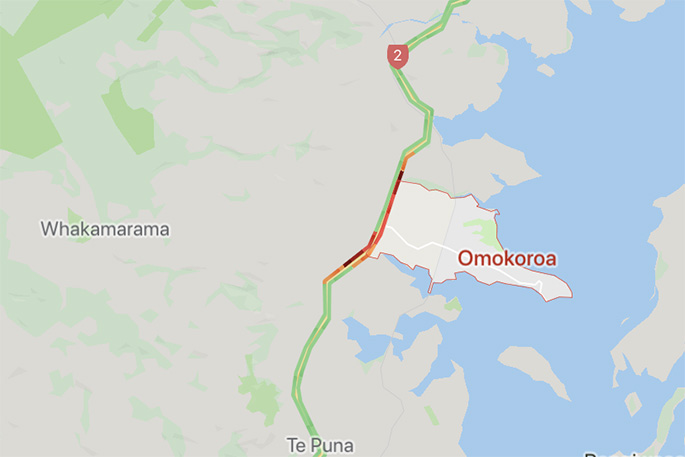