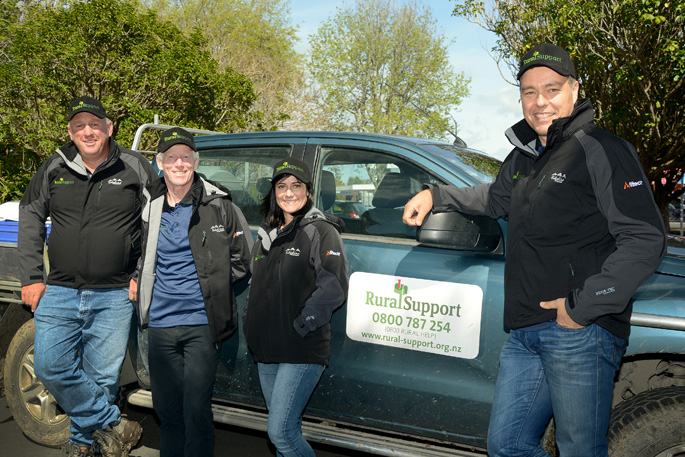 According to a recent survey, the rural support trust were a significant part of helping farming families when the Bay of Plenty was hammered by storms in 2017.

The 2018 Rural Recovery Survey was commissioned by the Rural Support Trust with the support of the Bay of Plenty Regional Council following the severe weather events of both Cyclone Debbie and Cyclone Cook in April 2017.

Chairperson Miles Mander says his team were kept busy during the storms and their aftermath as they worked to support people and their families.

“It ranged from assisting the USAR efforts at the height of the storm and walking up driveways with the Red Cross to check on affected people; to assisting with the farm clean up, managing people’s wellbeing, and helping our rural families get the resources they needed.

“The most common need was helping people work through what they needed to do. The floods were so severe that there was so much work, and it was just overwhelming for many.

“There were the logistics of working around road closures and flood waters, to people being displaced from their homes and then faced with a massive and lengthy clean up ahead of them.

“It was important that we at the Trust were able to help our rural people move into recovery mode in a positive and constructive direction.” 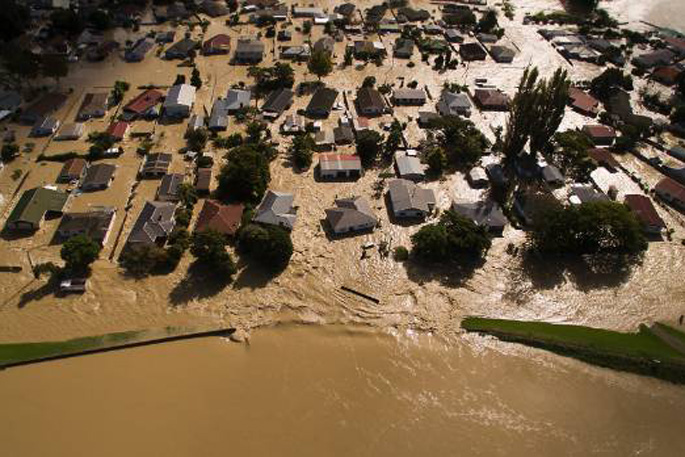 The survey shows emotional face to face support, which was consistent and ongoing, was the most cited reason the Trust was appreciated.

Respondents say the level of support provided was “very likely” or “somewhat likely” of value, and that they would seek advice or support from the Trust again if a similar event occurred.

Survey results were collected from 25 out of 98 people, who were either affected by the weather events or were part of a supporting agency. 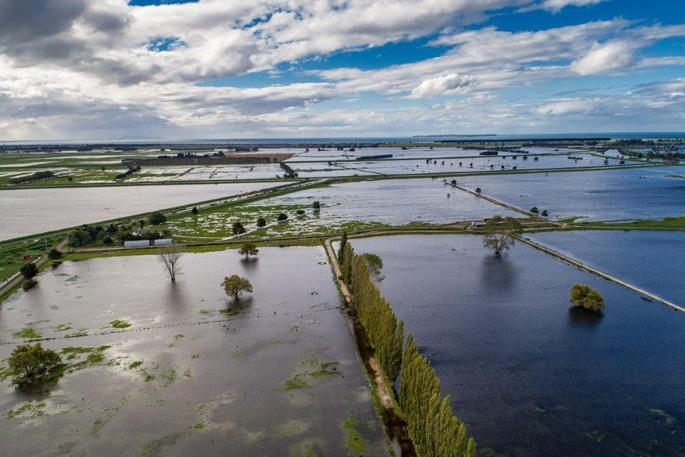