Arrest made in BOP homicide investigation 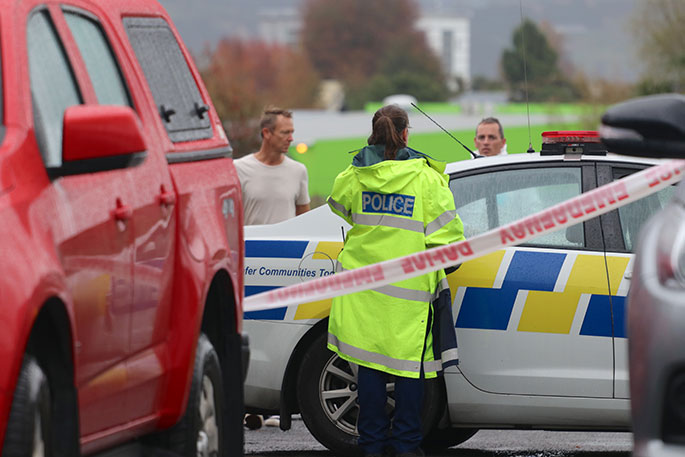 Bay of Plenty Police have arrested a man in connection to a homicide in 2018.

He will appear in the Rotorua District Court today, 14 June.

“This has been a thorough homicide investigation culminating in the arrest of a man known to the deceased,” says Detective Sergeant Richard Lang.

“We would like to reassure members of the public that this was an isolated incident.”

As this matter is now before the Courts, police will make no further comment.