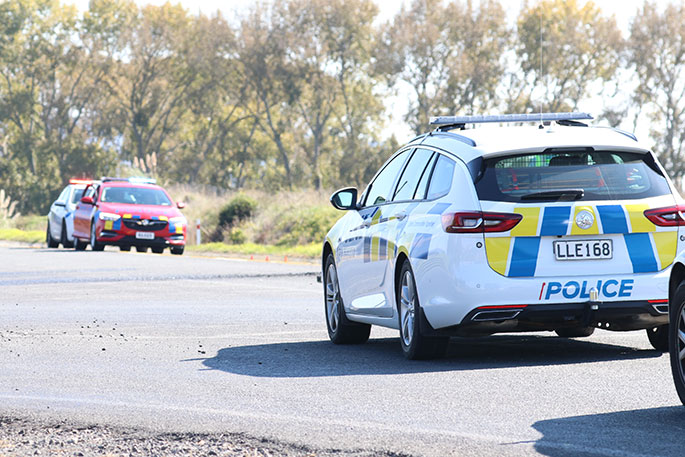 Police were alerted to the crash around 11.45am, says a police spokesperson.

"A helicopter has been dispatched from Palmerston North."

The road is closed and motorists are advised to avoid the area.

The Serious Crash Unit have been advised.

is this another case of travelling too fast and too close.