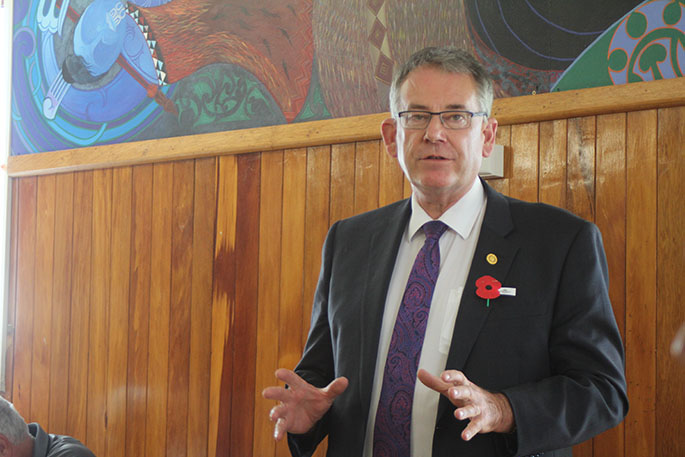 Representatives of the three Eastern Bay of Plenty district councils will visit the Jiangxi Province in China next week, to formalise friendship agreements and forge trade, tourism and cultural ties.

On behalf of the Eastern Bay, Mayors Tony Bonne, John Forbes and Malcolm Campbell will jointly sign a friendship agreement with Jiangxi, while each of the districts will enter a memorandum of understanding with a city in the province.

Kawerau will be linked with Yingtan City, Ōpōtiki with Xinyu and Whakatāne with Fuzhou.

The relationship between the two regions was first proposed in 2017 and a memorandum of understanding setting out the basis for the friendship agreement was approved by each of the local councils late last year. Fittingly, the agreement will be signed in the 2019 China-New Zealand Year of Tourism.

Kawerau District Mayor Malcolm Campbell says the friendship ‘memorandum of understanding’ will cement closer connections at all levels between the signatories.

“The Kawerau District already has strong business ties with China and we have parallel interests with Jiangxi through our forestry and geothermal energy interests and we see this new initiative as a means of promoting further commerce and trade between our countries and sub-regions,” he says.

“Specifically, it commits us to sharing information on business, investment and trade opportunities and promoting mutually beneficial economic connections.”

Ōpōtiki District Mayor John Forbes says his district is keen to develop a collaborative relationship to foster the development of aquaculture, trade and horticulture – particularly kiwifruit.

“Jiangxi has ambitions to develop its aquaculture industry, so there is an obvious collaboration opportunity there for us to explore,” he says. 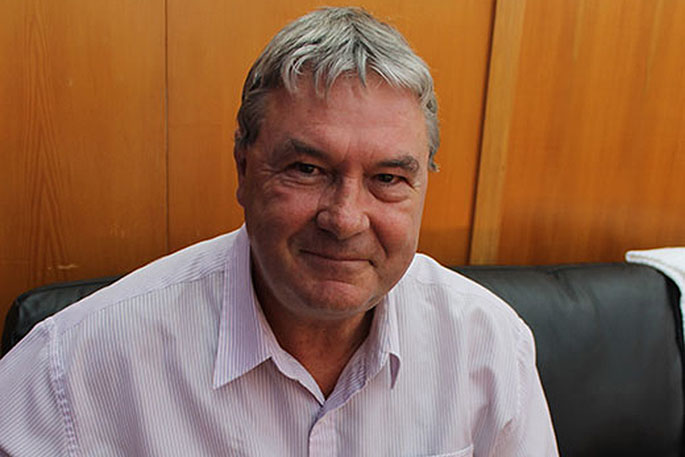 “They also have an economy based around horticulture, food processing and forestry, so there is considerable potential to develop two-way trade and cooperation.

“There is also the opportunity to increase the export of kiwifruit, particularly Gold Kiwifruit which are incredibly popular in China. Zespri are supporting us with some fruit to present to leaders on our trip.”

Whakatāne District Mayor Tony Bonne says culture, tourism and education links will be a focus for the entire Eastern Bay, but the Whakatāne District is particularly interested in creating platforms to promote both regions as a visitor destination.

“Tourism is a major economic driver in our district and we’d like to see that grow through travel in both directions,” he explains.

“We would also like to see cultural exchanges developed between schools in both regions and encourage links between educational establishments to promote study opportunities.”

Jiangxi is an inland province located west of Shanghai. Home to 49 million people and 30 universities, the province has experienced strong economic and household income growth in recent years, which has underpinned an expansion of the international travel and education agency presence in the region.

Confirmation of Ministry of Foreign Affairs and Trade attendance and a representative of the North Asia Centre of Pacific Excellence is also expected, together with other business representation.