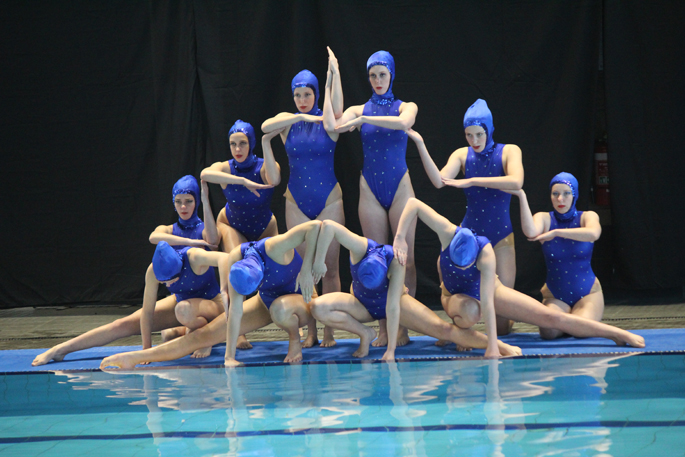 A total of 25 athletes competed in the event earlier this month in Tauranga, which attracted around 100 synchronised swimmers from around the North Island.

The Tauranga Synchro club, who are based at Baywave, proved to be dominant amongst their competitors as they medalled in every event they entered.

Overall, the team won 10 gold, three silver and three bronze medals for their solo, duet and team performances across the various age groups and categories.

The club added two gold medals to their tally in the figures competition, as well as a gold and silver in the school competition. 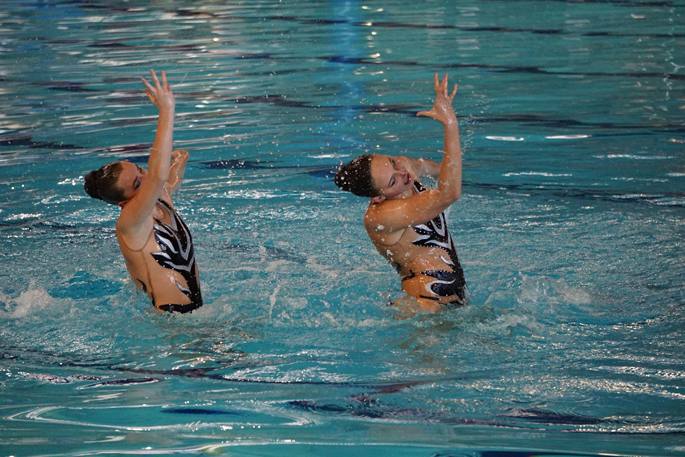 “Everyone worked so well and it all came together on the day. Our athletes worked hard and deserve all their success.”

Lara says teamwork is the clubs secret to success.

“We have a big sense of team in this club,” she says.

“In stressful competitions like these, the older more experienced girls support the younger ones. And everyone is always on the sidelines cheering each other on. It’s an amazing sport to be part of.”

The Tauranga Synchro club welcome all new swimmers to join their team. Beginners train at Baywave every Saturday morning during term-time. 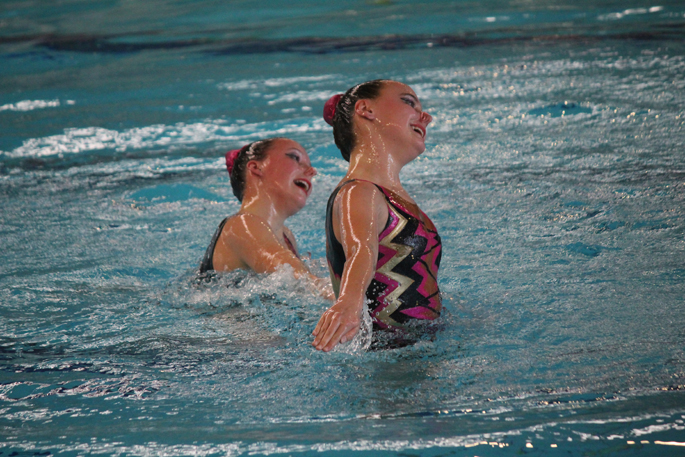