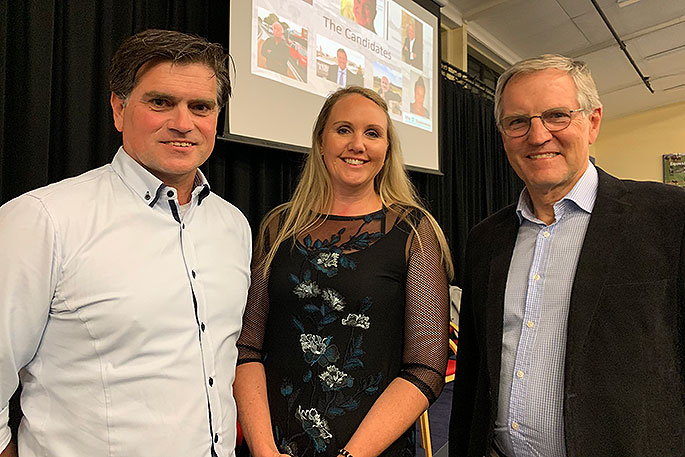 Organised by Andrew Hollis and Dawn Kiddie, the original venue chosen had to be changed to cater to the large numbers expected.

On arriving at the hall on Tuesday night, the public were invited to place questions into both ‘group’ and individual boxes named for each candidate.

After an introduction and welcome by Dawn and Andrew, the MC for the night, Peter Williams, set out the ground rules for the candidates, groups and public attending the event.

Each Mayoral candidate was given four minutes to speak with their names drawn from an electric jug belonging to Tauranga Girls’ College with the words ‘jug of doom’ taped to it.

After the ‘round robin’ of candidates introduced themselves and outlined their vision and objectives, Peter then drew out the group and individual questions. 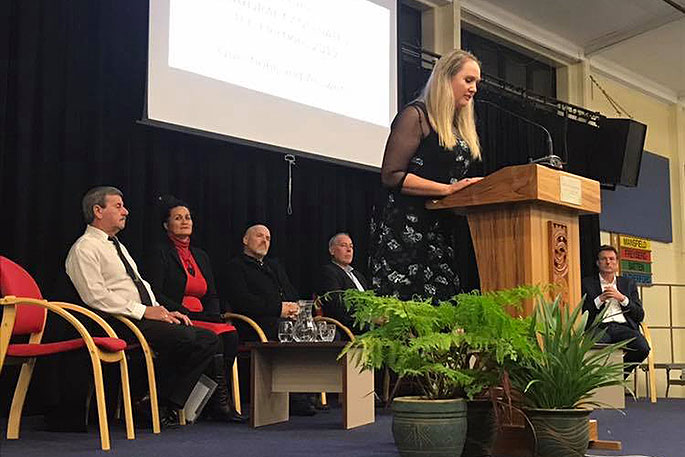 A representative from each of six groups was invited to the podium to speak for two minutes introducing their group followed by an invitation to ask a question of the candidates. The groups were Tauranga City Council Exposed, Mount Maunganui Ratepayers, Residents and Retailers Association, the External Marine Industry, Fix the Bloody Road, The Elms, and The Lakes Community.

The evening’s proceedings ended with each Mayoral candidate invited to give a one minute wrap up.

The event was live streamed on the Rise Up Tauranga Facebook page. 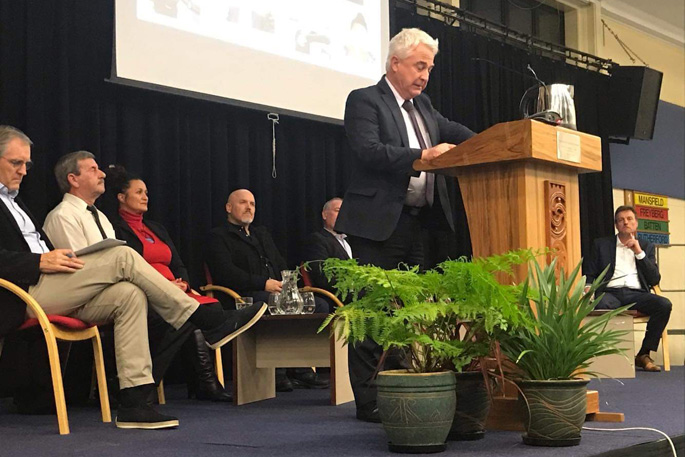 In 2019, the Tauranga City Council elections will use the Single-Transferable Vote – STV - system.

STV is a type of preferential voting system where voters rank some or all candidates in order of preference.

This means that voters write ‘1’ next to their favourite candidate, ‘2’ next to their second-favourite, and so on. Voters can rank as few or as many candidates as they wish. The more candidates that are ranked by a voter, the greater the contribution their vote makes to the final result.

Candidate nominations open on July 19. The last day for candidates to enrol is August 16. Voting papers will be delivered to homes from September 20 -27. Polling day is October 12, with ballot boxes closing at noon. Official results will be declared between October 17 and 23. 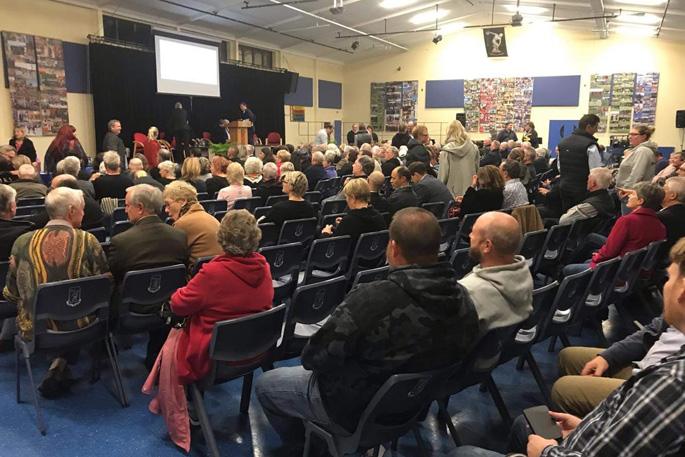 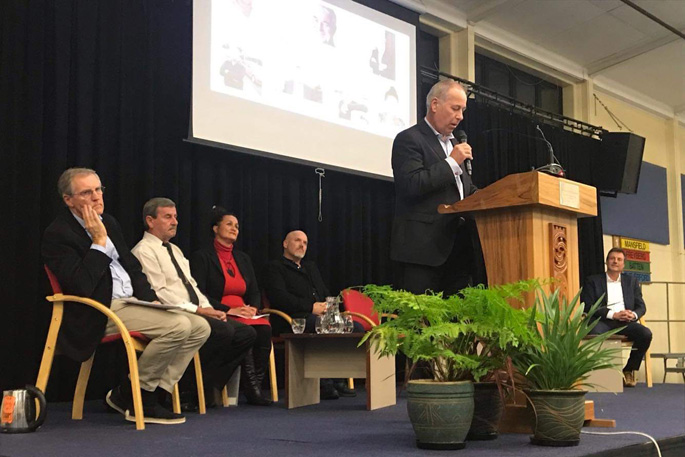 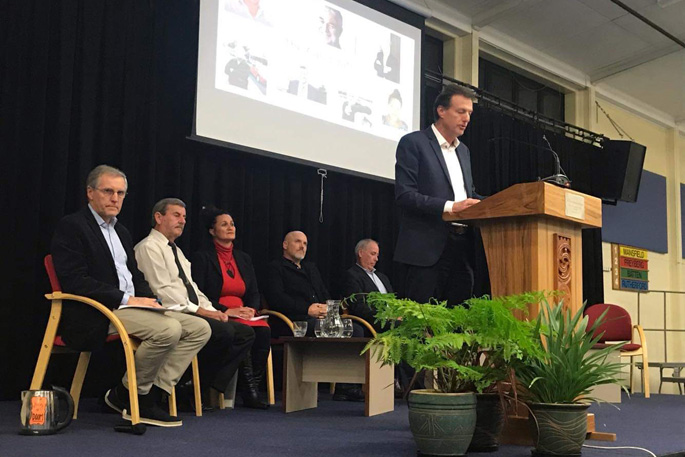 Is this guy joking? Tenby Powell is interesting. .. .this city has voted one inept mayor after another. Which is why the city is in such a poor state today (high rates, and not much to show for them). Maybe Mr. Powell can actually bring some intelligent thought to council.