Chance of showers for Fieldays goers 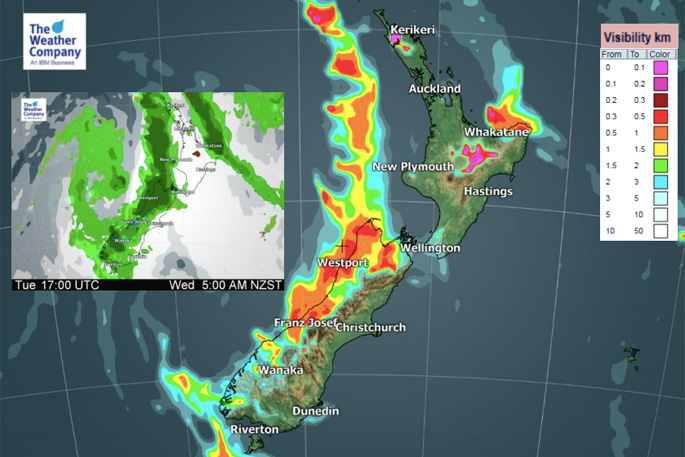 WeatherWatch.co.nz is predicting rain for the next couple of days.

People heading down to Fieldays should be ready for some cold and perhaps even rainy weather, says Weatherwatch.co.nz

The weather organisation is predicting some wet weather for those attending the annual Waikato event.

“Shower risks are shifting around a bit due to the weak wind flow over the next few days but generally speaking there is a chance of some drizzle or a light shower on Wednesday and again on Saturday. Nothing major though.

“Wednesday's shower risk may not be until later in the day too, which means it could linger overnight and then clear on Thursday morning,” says the weather organisation.

“Even though cloudy at times any fog looks likely to stay away - but there is a chance for some brief low cloud or fog.”