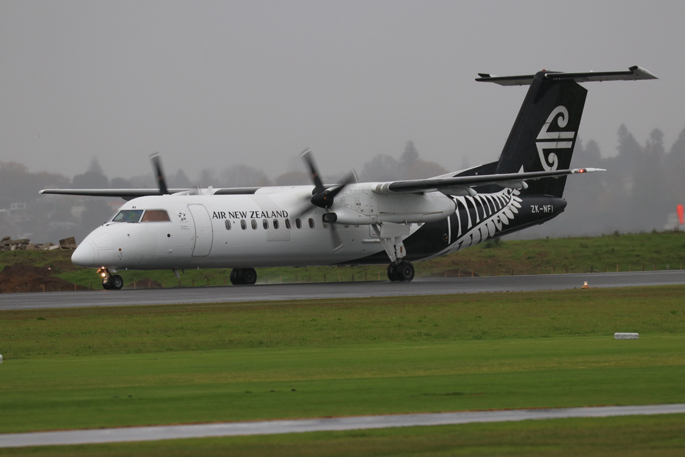 Air New Zealand will allow its employees to display their tattoos at work from September.

All new and existing employees, including uniformed staff, will be able to have tā moko and non-offensive tattoos visible when wearing their business clothes.

The national carrier came under fire earlier this year for denying Whangarei man Sydney Heremaia a job within its customer service department because he has a visible ta moko.

"I'm extremely proud to be making this announcement. It reinforces our position at the forefront of the airline industry in embracing diversity and enabling employees to express individuality or cultural heritage." 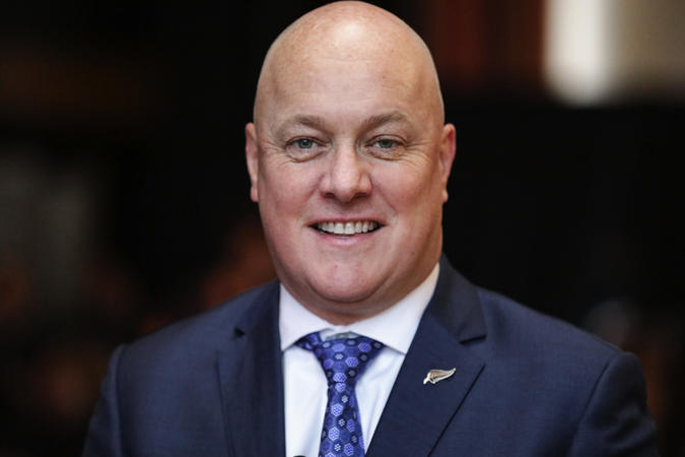 "We felt it was important that this change apply equally to all Air New Zealanders. We want to liberate all our staff including uniform wearers such as cabin crew, pilots and airport customer service teams who will, for the first time, be able to have non-offensive tattoos visible when wearing their uniforms,' Christopher says.

"In conversations we've had with customers and our own people domestically and overseas in the past five months, it's clear that there is growing acceptance of tattoos in New Zealand, particularly as a means of cultural and individual expression.

“Research indicates one in five adult New Zealanders has at least one tattoo, with more than 35 percent of under 30s tattooed.”

Christopher says the airline needs to adapt to changes in society, but they will still make sure the best person for the job is hired.

"There is an expectation that Air New Zealand will represent our country and our people authentically to the world and having a workforce who can bring their true selves to work is an important part of that."