Arrest made following assault in Coromandel 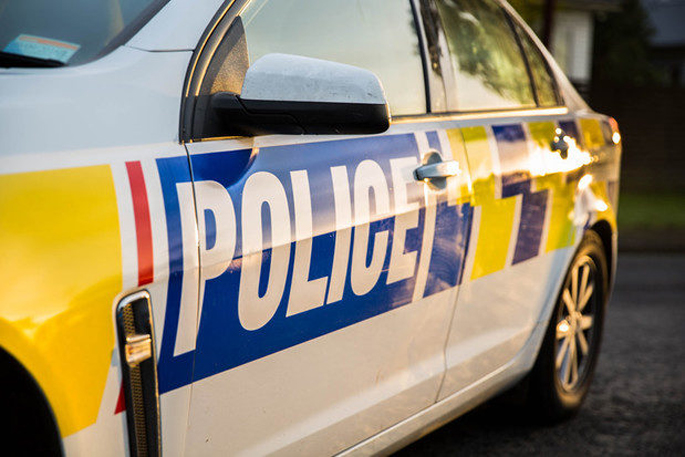 An arrest has been made following a serious assault in the Thames-Coromandel area.

Police were called to the scene near Albert Street and Cook Drive at around 10.30am.

A police spokesperson says they were called to an address in South Highway following reports of a fight between two people.

“An arrest has been made.”