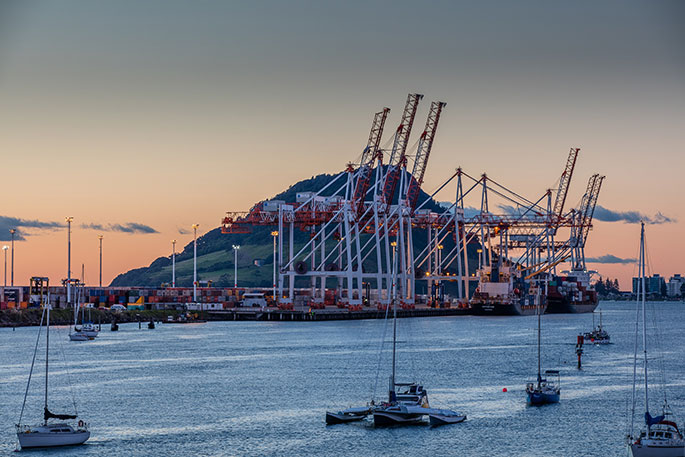 The Port of Tauranga. Supplied photo.

The substantial benefits that the Port of Tauranga’s current operating and governance arrangements bring to the local, regional, and national economy were outlined at a meeting in Tauranga on Thursday.

Bay of Plenty Regional Council highlighted the significant growth expected in the region due to new developments in aquaculture, horticulture and other industries to The Upper North Island Supply Chain Working Party, which is currently conducting a review of ports.

Thursday’s meeting was convened to discuss the Port of Tauranga - PoT, which is 54 per cent owned by Bay of Plenty Regional Council through its subsidiary Quayside Holdings Limited, as part of the government’s Upper North Island logistics and freight review.

Bay of Plenty Regional Council Deputy Chair Jane Nees says the outcomes of any review must ensure the continuation of the successful business model operated by PoT – New Zealand’s best-performing port. It is essential that the significant growth in the Bay of Plenty region, and the critical importance of connections to and across the upper North Island, are maintained.

“Port of Tauranga is a key connection between the upper North Island and international markets, with 43 percent of the country’s exports coming through the PoT,” says Jane.

The working party was given a breakdown of the annual benefit received by all ratepayers across the region from the PoT dividend, and the benefits that continue to be received from the $200m worth of regional projects and assets funded by the Regional Council, made possible through ownership of the PoT.

Councillor Nees says the majority of this has been spent on “providing core infrastructure, and grants to third parties to fund regionally-important infrastructure, such as $20m towards the Opotiki Harbour Transformation - pending government funding, $15m of funding for the Tauranga Tertiary Campus, a $5m contribution towards the Tauranga Marine Precinct and $2.5m for the Scion Innovation Hub”.

“We acknowledge that this review has a strong focus on the future of the Port of Auckland,” says Jane. “This is an important consideration, however any review that focusses on the future of that particular port must not overlook the fact that the strong ongoing performance of the PoT is due to the way its operating model and ownership structures are set up.” 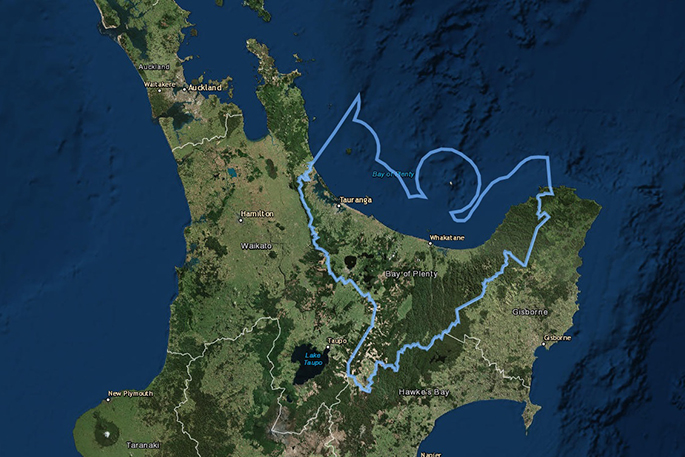