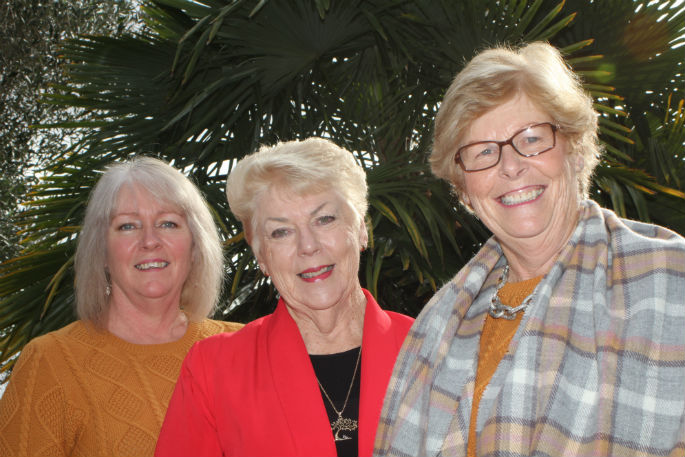 They have a dream - a mega Centre for Ageing Well in Tauranga.

Age Concern Tauranga has a growing constituency and it wants those people to be well looked after.

Chair of the organisation Anna Bones wants to hear from all organisations that serve the needs of older people. She says if 10 organisations combine their resources and their rents, they would be able to create something special, with shared meeting rooms, recreational and conference facilities.

Anna says a centre would allow agencies to run seminars and events, provide a gymnasium and space for exercise classes and a café for people to interact.

A purpose-built facility could provide smaller rooms for grief counselling and budget advice agencies, while down the hall people could be playing cards.

She wants to see it set up somewhere central, with good access and adjacent to public transport.

High housing costs, transport issues and health are all impacting on the older generation in the Bay of Plenty, says Age Concern manager Tanya Smith.

She says it is a “struggle” for those older people who are renting, with few housing options available.

She would like to see building firms producing smaller properties, designed for older people.

“You are sitting down having a meal with someone at the end of the day too.”

“It is a big transition for them to have other people coming into their environment.”

Living alone can have a negative effect on health.

“That’s a lot of energy going into saying I’ve got to cook for myself and you don’t eat well, so your well-being declines and you end up in hospital.”

So they would desperately like to create a Centre for Ageing Well. The only catch is they need someone with the resources and skills to drive such a collaborative project.